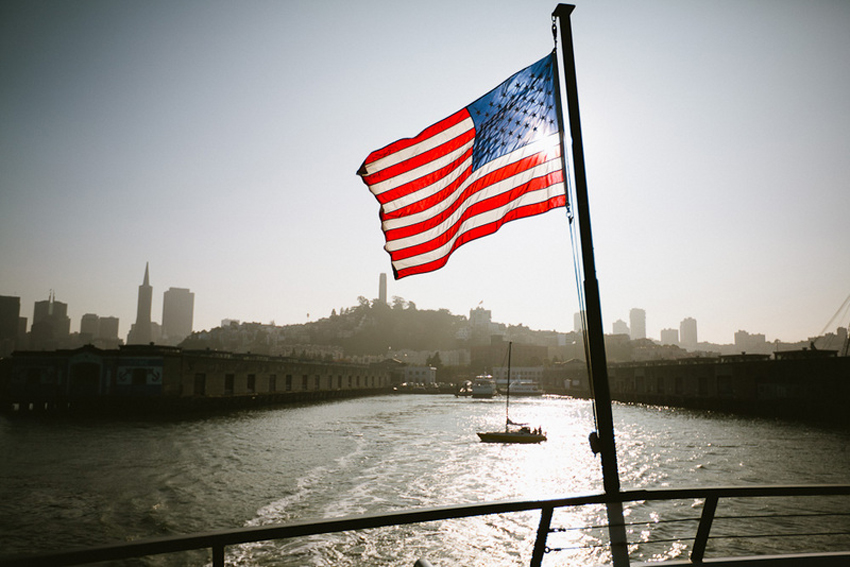 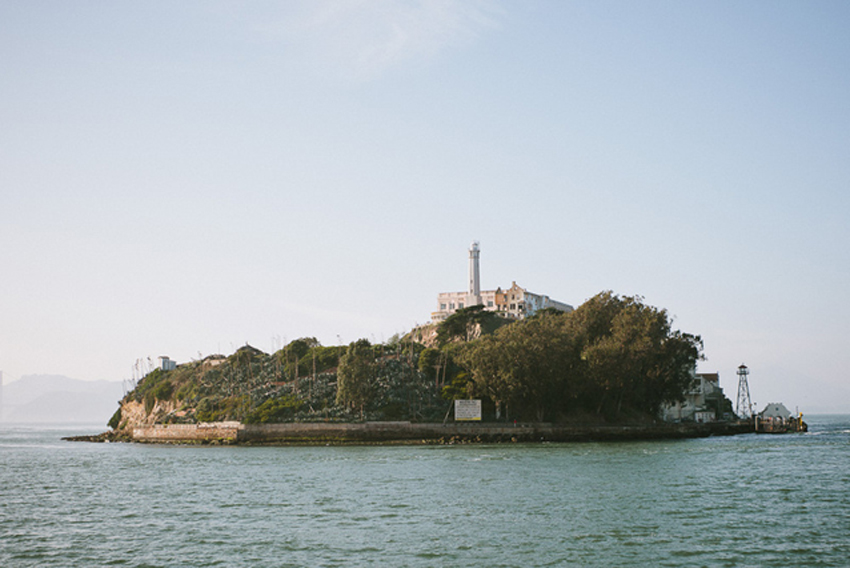 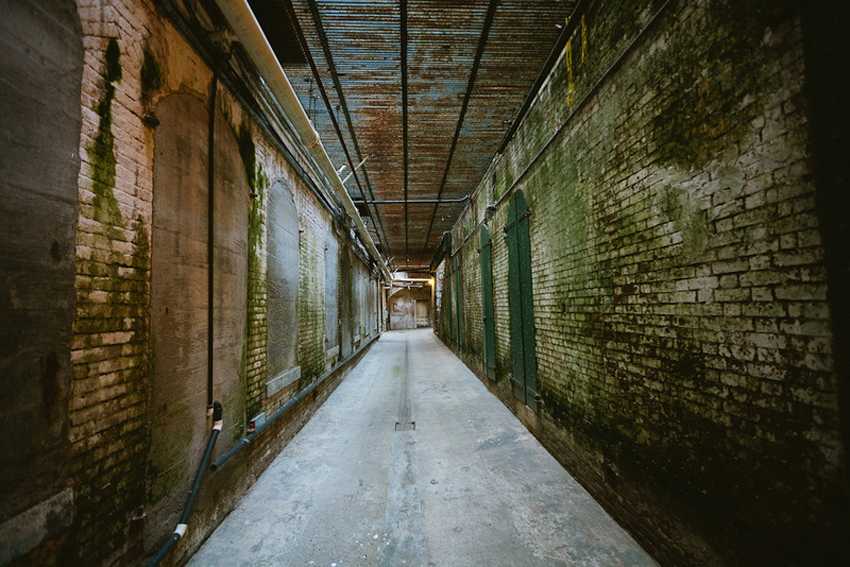 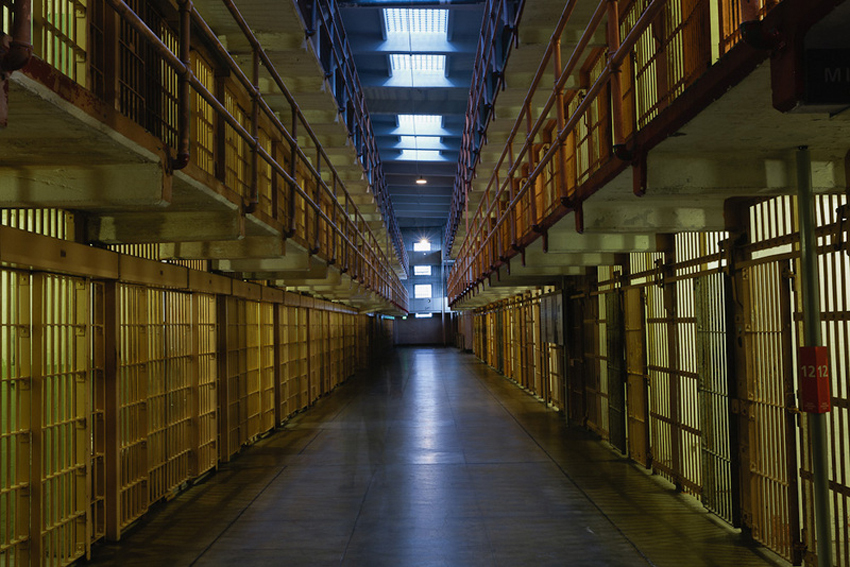 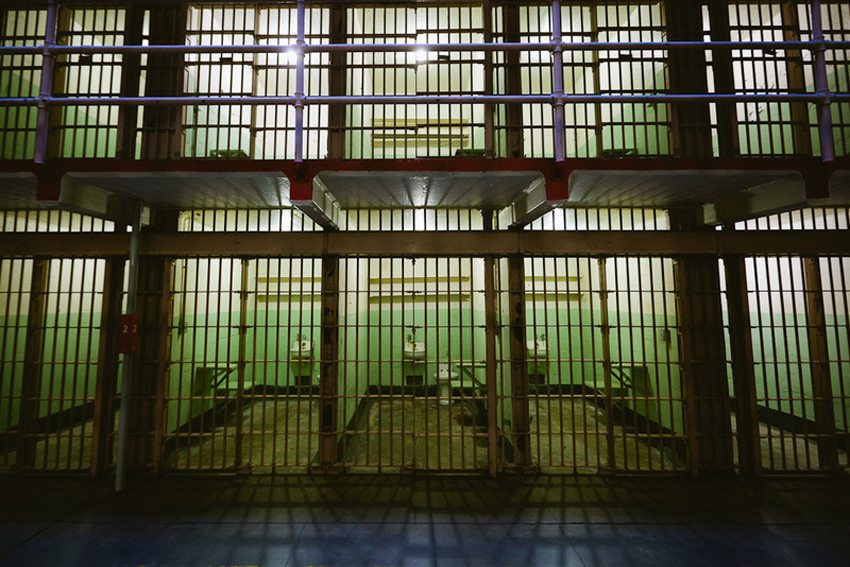 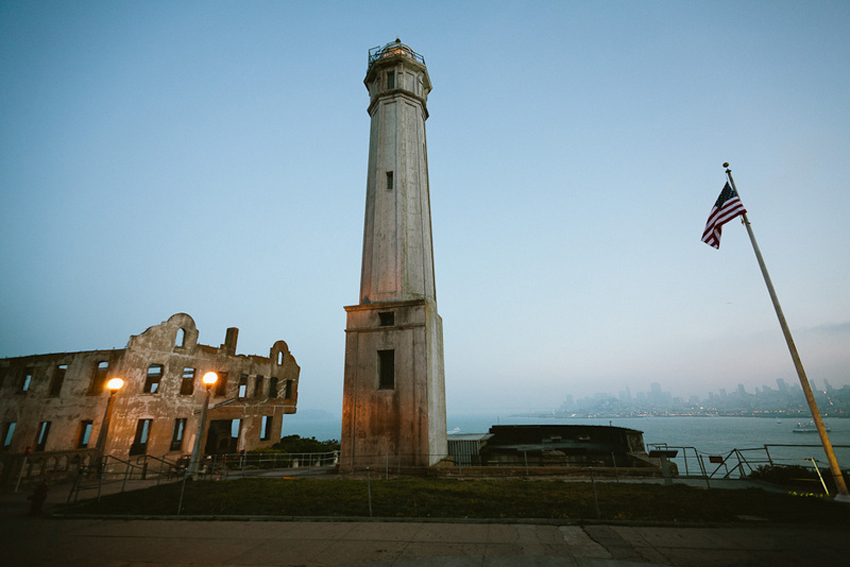 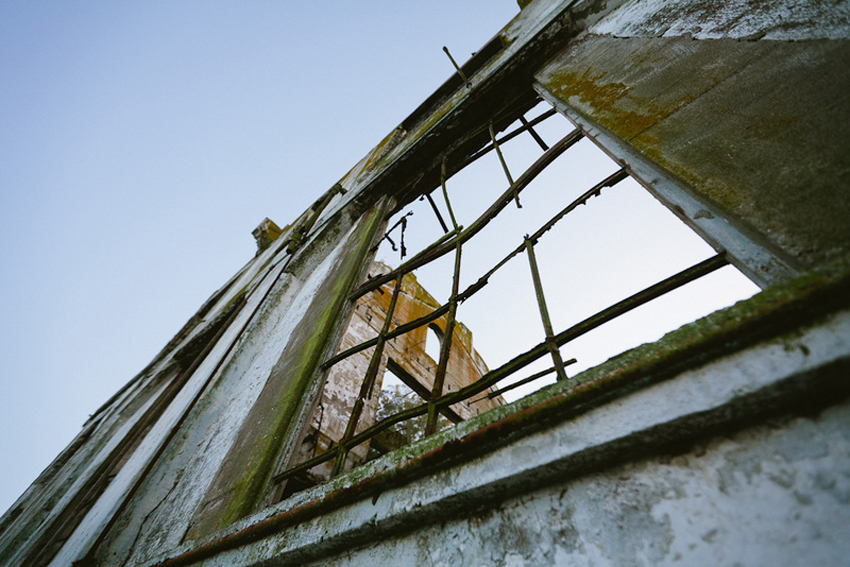 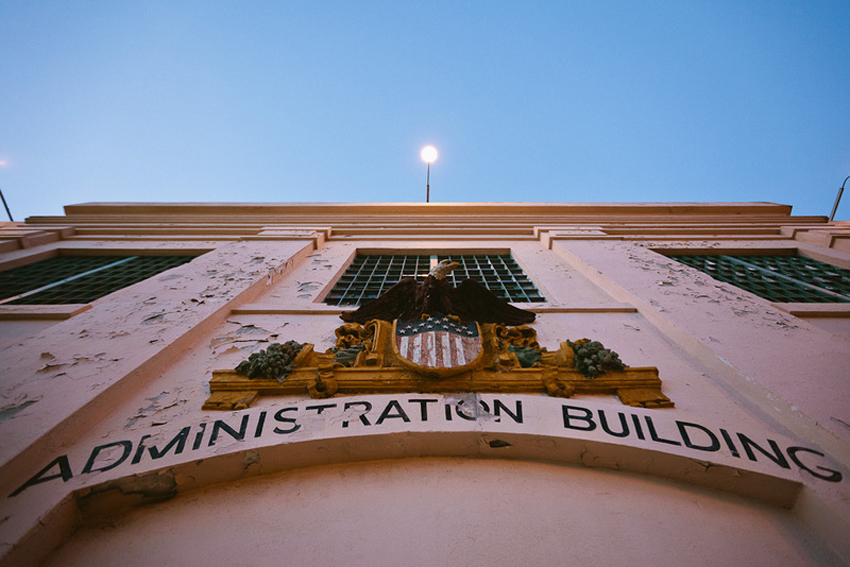 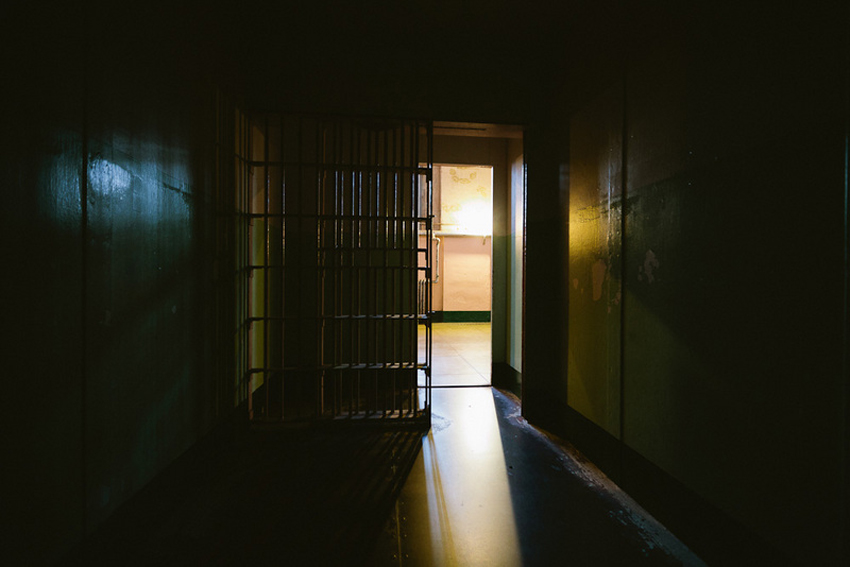 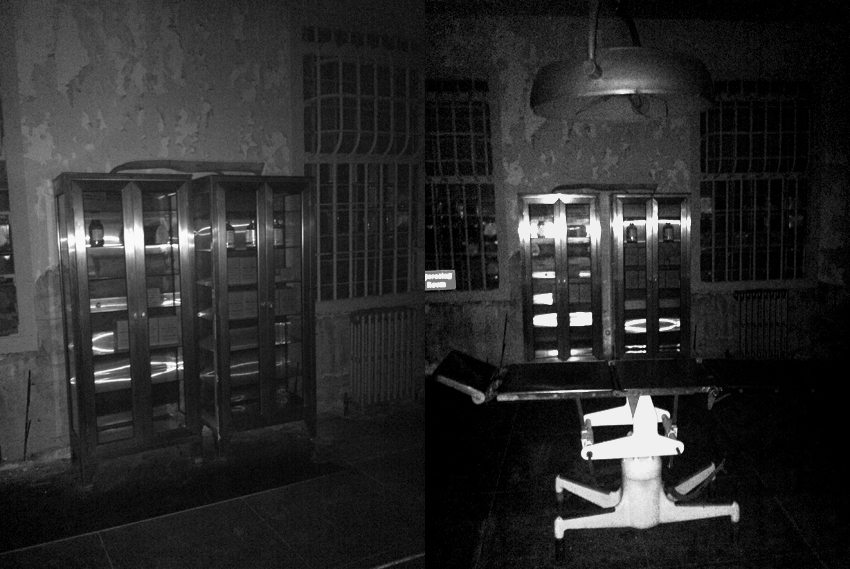 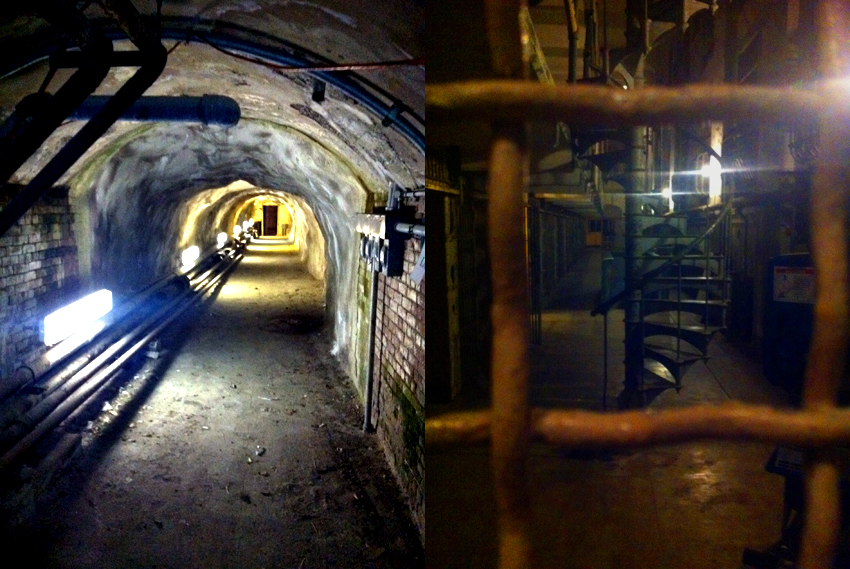 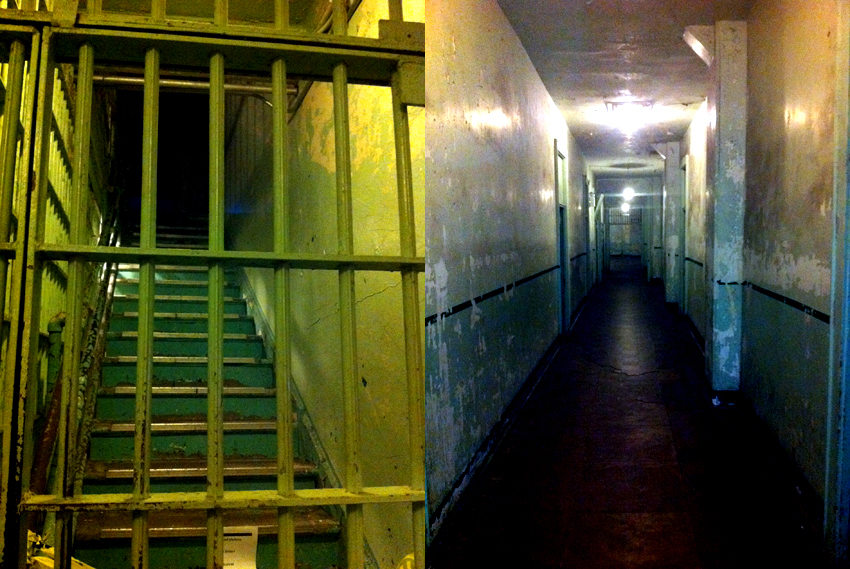 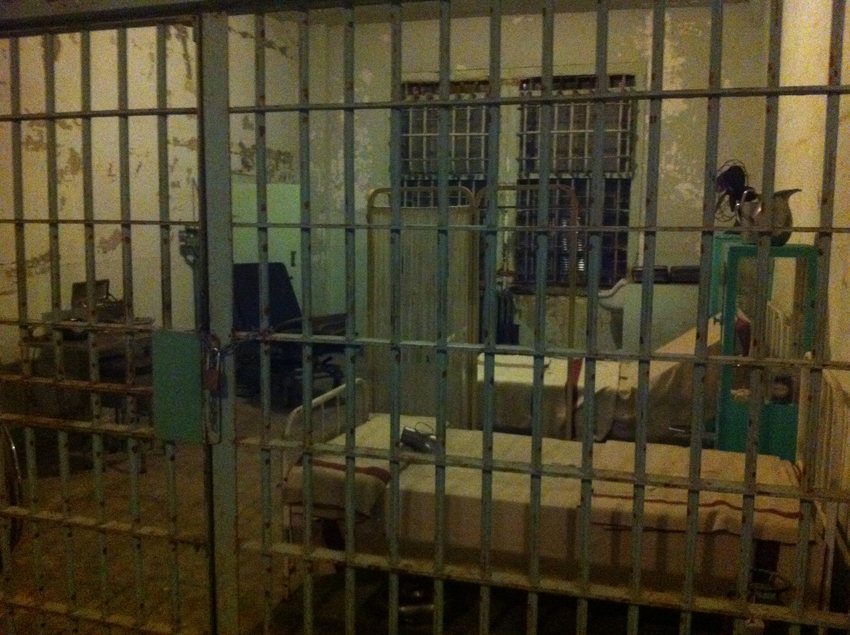 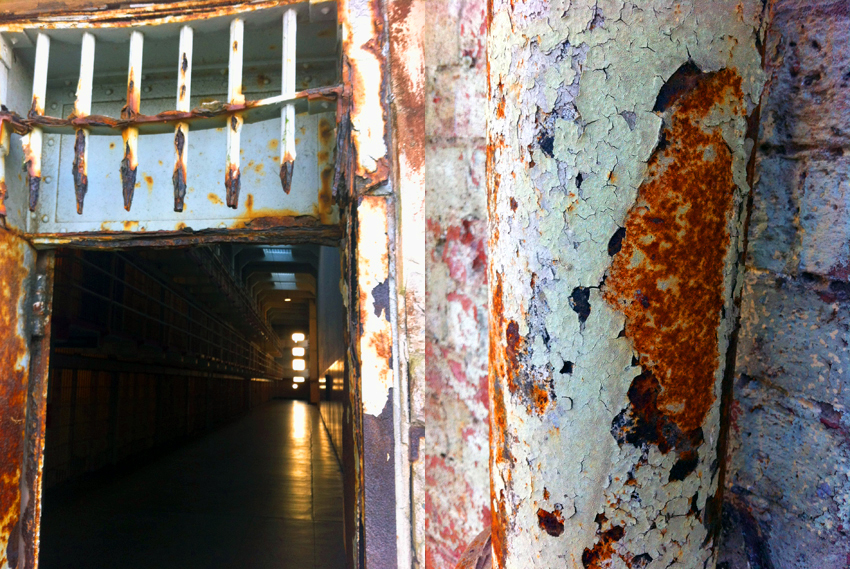 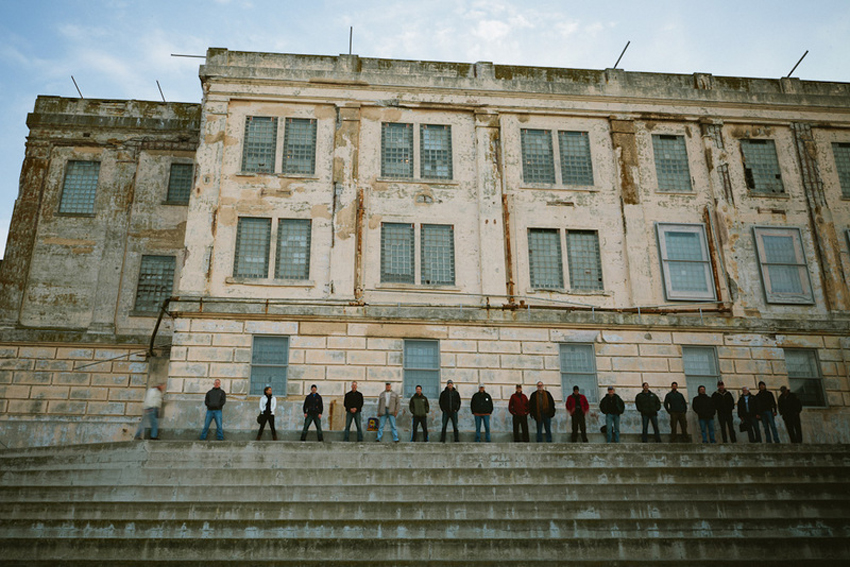 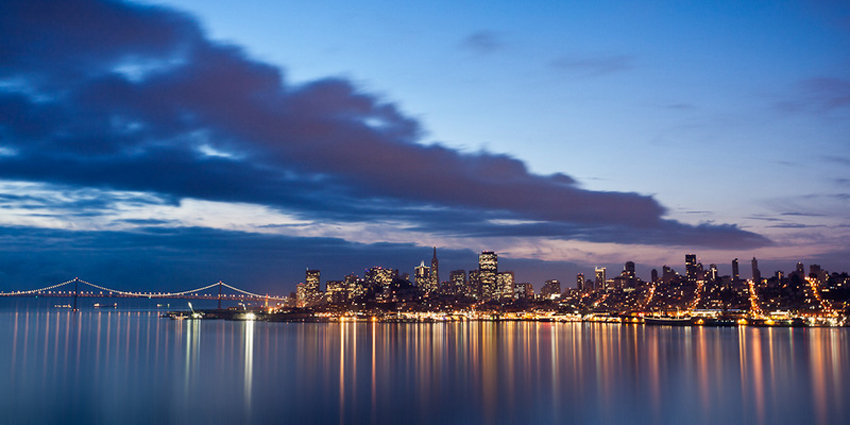 I had the unique opportunity to go with a select group of people to spend the night on Alcatraz and live like the inmates lived years ago. Some friends and family thought it was great, while others thought I was crazy and asked “why would I do this?” Initially I thought, “When else would I get an opportunity to do something like this?” and I also thought it would be a great story to tell the grandkids one day (even though I don’t have kids of my own now☺)
From the onset I knew I wanted to blog bout this trip from a design standpoint, talking about old abandoned buildings that I love and kind of taking a design perspective of it all. But as I approached the island I knew that there was a greater cause here. I started to imagine what it would be like to arrive on this island as an inmate. To arrive by ferry to this island right off the coast of San Francisco and to say goodbye to freedom and live as an inmate for five, ten, fifty, or even one hundred years. That is the mindset I took on this trip.
We arrived around 3 in the afternoon and took all the tours that the normal public goes on and then did dinner. This took us to about 7 p.m. when the general public left. That left about thirty-five of us and a ranger to have Alcatraz to ourselves.
I learned that Alcatraz (which means Pelican Island) was originally a Civil War fort, then a Civil War prison, and then eventually a Federal prison to make examples of bootleggers like Al Capone. I learned that it wasn’t the place that most violent criminals went but rather the best escape artists were sent. How are you going to escape the island, right?
Anyways we took flashlight tours of the prison, roaming through the cavernous tunnels & even a holding cell below the main jail block. We stood there in complete silence & darkness. Space & time felt different and suffocating and it was scary to think that in the Civil War days, war prisoners (usually those who defected from the military to search for gold) were kept down there, overly crowded and without proper necessities to live well.
After the underground tours we went to visit the infirmary, the dentist, the psych ward, etc.. People ask me if this place was haunted. If it was, these would be the areas that would have been. These rooms were cold, dark, & deafening. Did I mention that these areas had no lights and it was a flashlight tour?
Our tours concluded around 12 midnight and we were left to return to our cell block to sleep or to roam. We slept in cellblock D where the most famous and hardened criminals slept. I decided to take a notepad and collect my thoughts in a journal. I sat at a desk in the middle isle of the jail cells they called “Broadway”. I returned to the thought of imagining life here forever. Relegated to a 6 by 9 jail cell with no freedome. Like I said before, a lot of the inmates were bootleggers so they lived large but here on Alcatraz they were a number not a person.

The one thought that ran through my mind was the loss of freedom. You see the worst part about Alcatraz was that it was a prison with freedom in plain sight. You see there wasn’t a day that went by that the inmates did not see what they were missing because San Francisco is right there in plain sight.

They said that new years eve was the worst because if the wind blew right they could hear the noises of people having fun. People enjoying things they could not enjoy anymore such as alcohol, women, & most of all freedom.

This was the slow death that could and would kill the inmates on Alcatraz. The loss of identities and freedom. Eventually I did to sleep (with my sleeping bag over my head) and the next day I left the island by ferry (not some dashing escape attempt) and I walked the streets of San Francisco with a sense of thankfulness for all the things I have like friends, family, and most of all freedom.

We believe design begins with a relationship of trust with your wedding planner and event designer. When choosing an event designer or a wedding coordinator, we believe that you should feel listened to, understood, and guided through the process in a way, which helps you achieve a look and feel that is personalized to your style. There should be a connection with the designer’s work, esthetic, and a comfort-ability with the professionalism of the company they represent. Mutual respect between the client and the wedding coordinator or event designer is the foundation to a successfully designed event. We believe it is the client who holds all the secrets to their design – what they like, what excites them, and the message and experience they desire to convey throughout their event.
View all posts by Asiel Design →
This entry was posted in Travel. Bookmark the permalink.