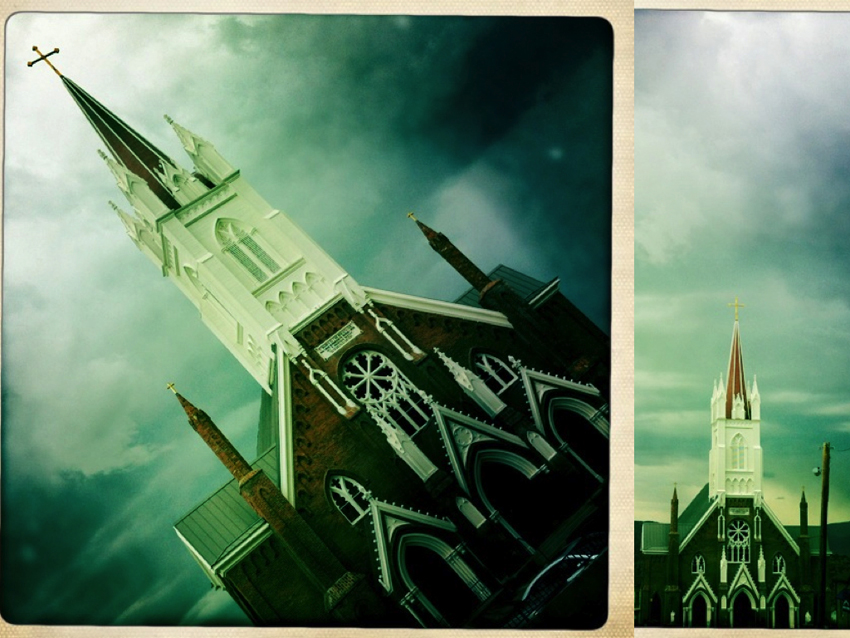 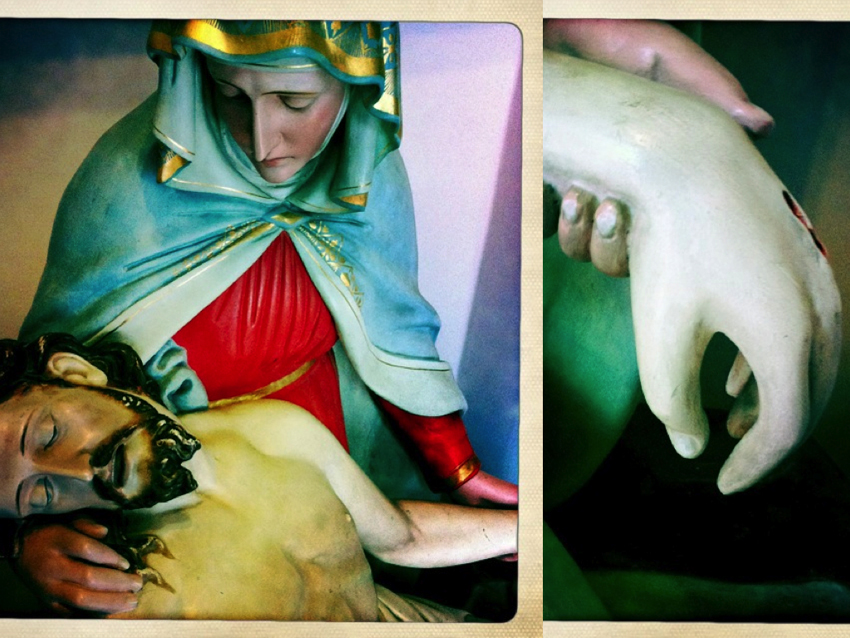 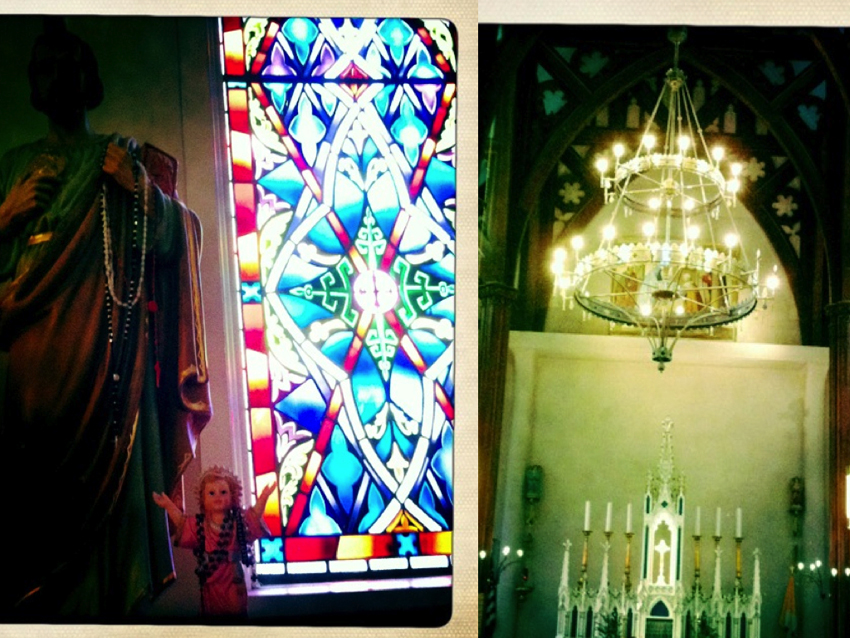 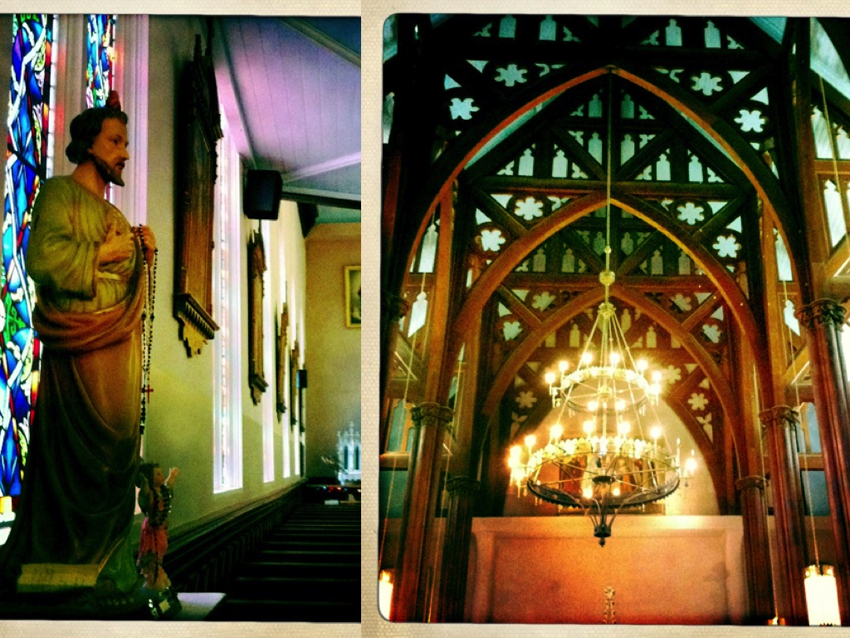 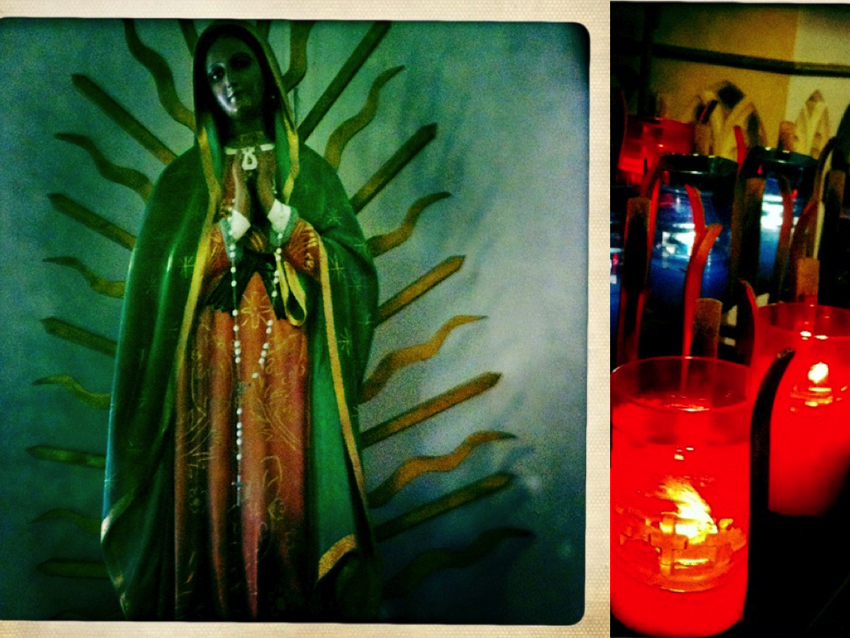 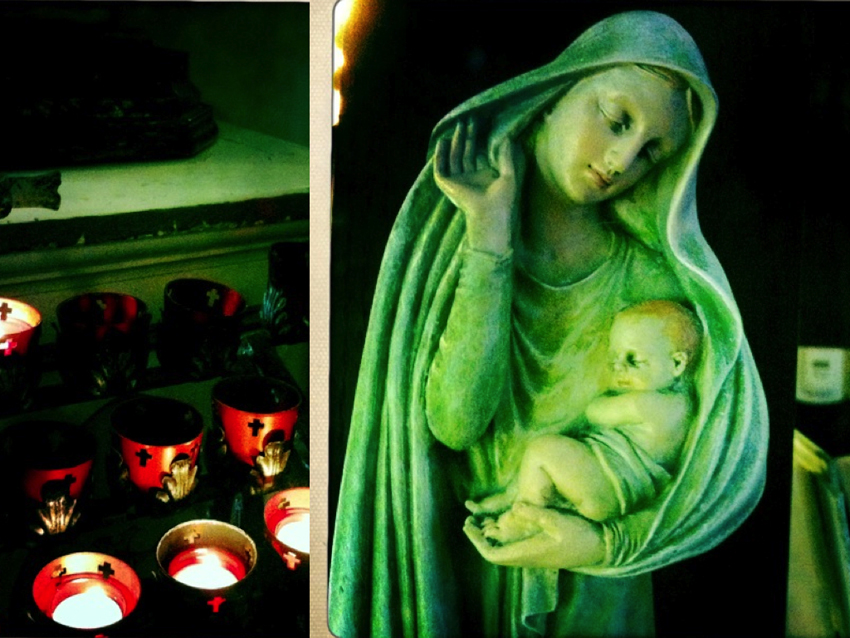 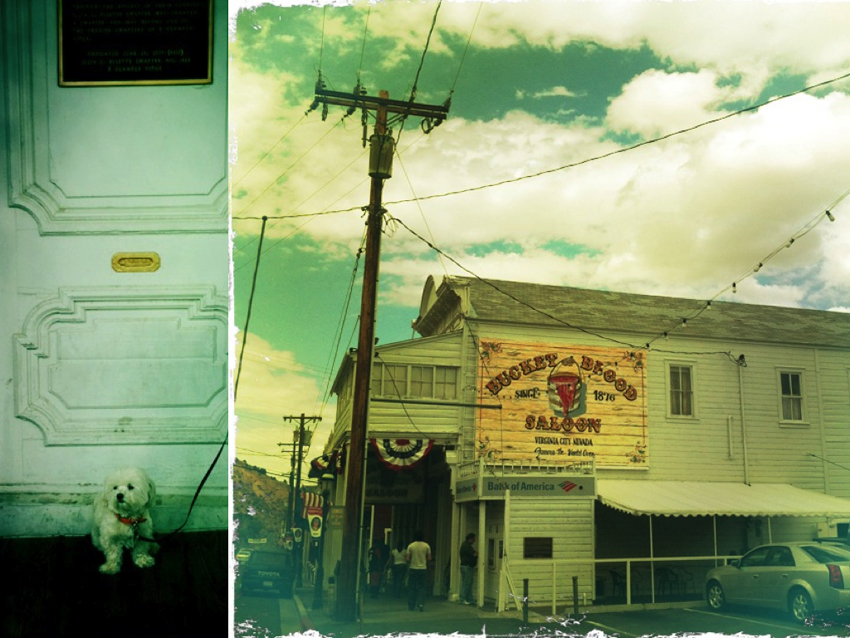 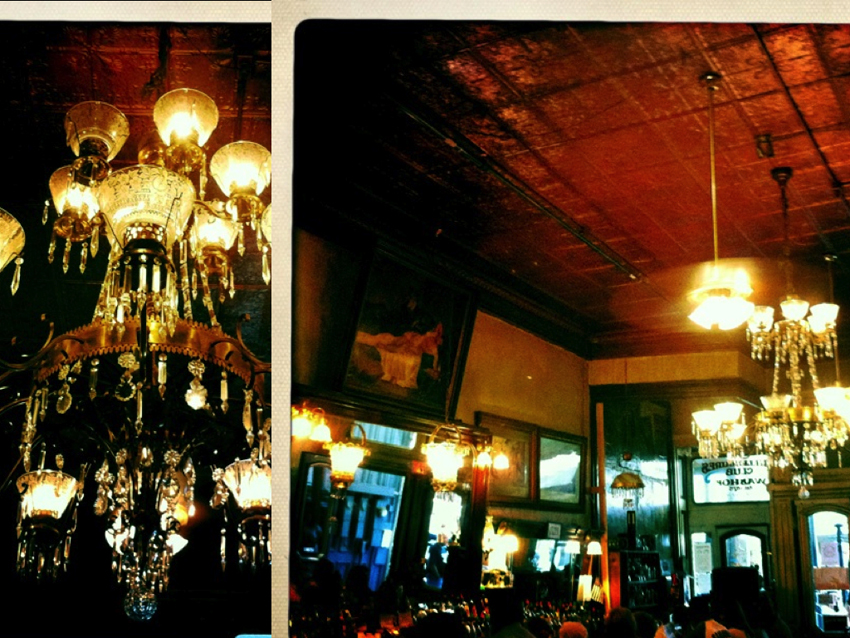 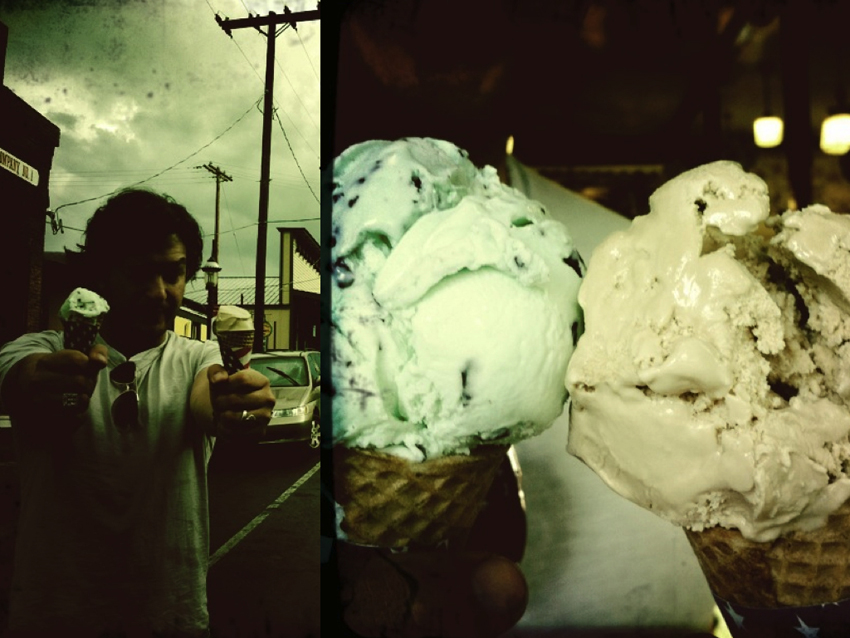 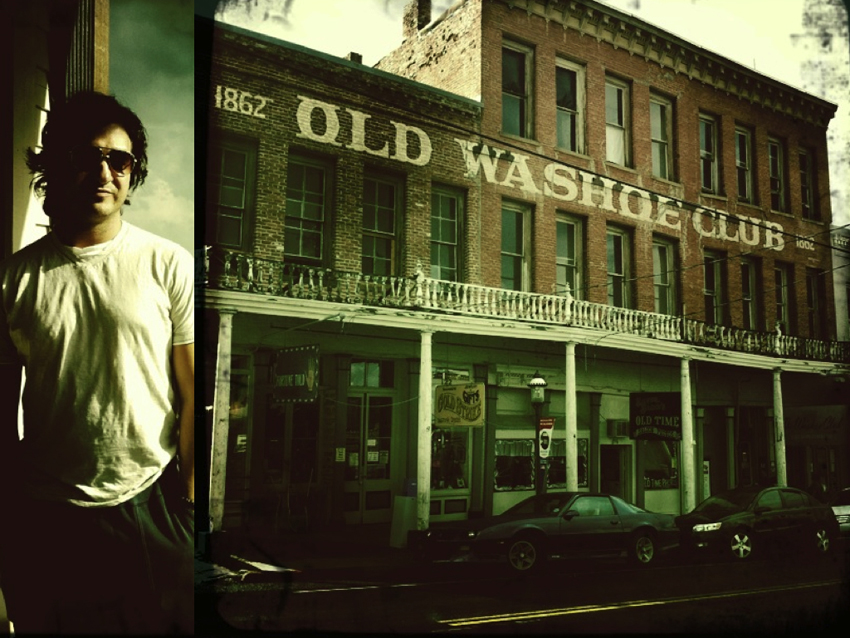 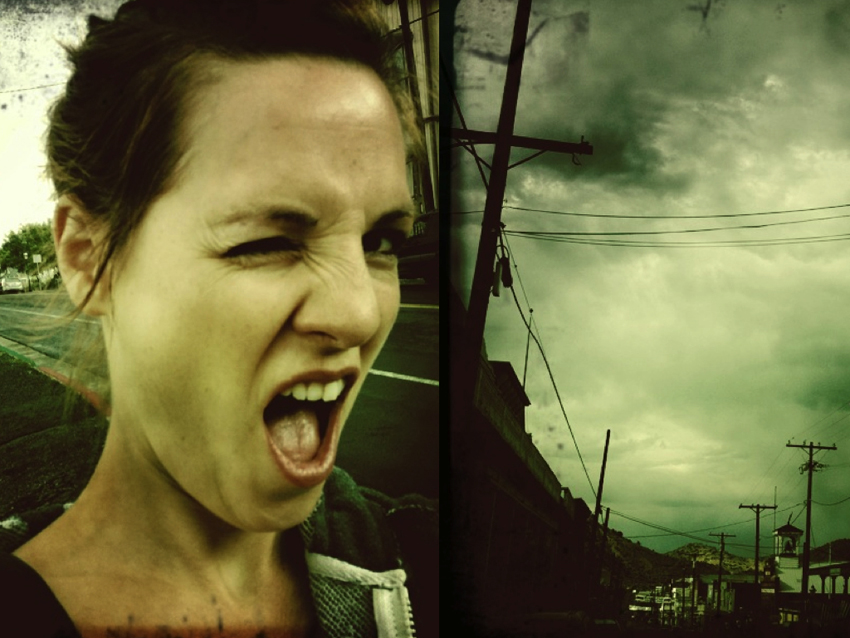 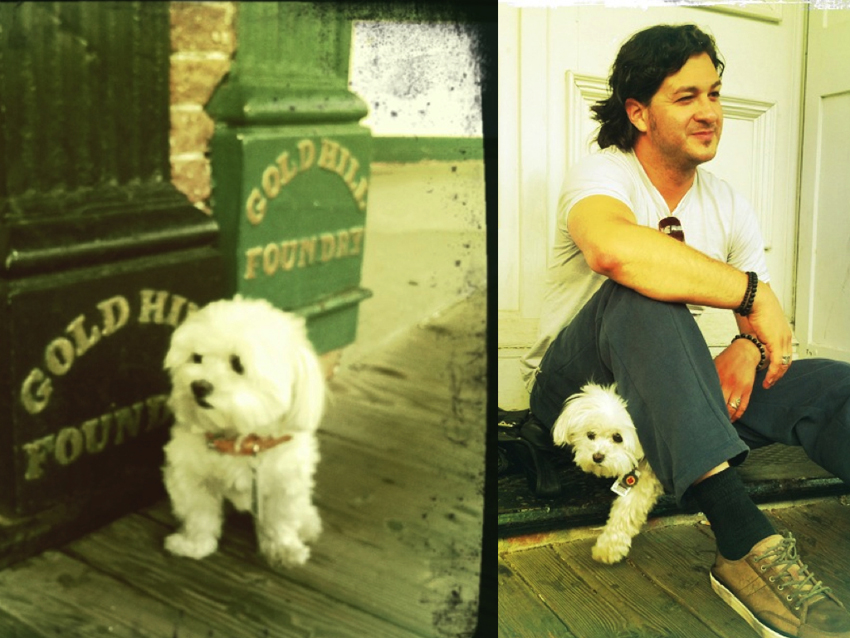 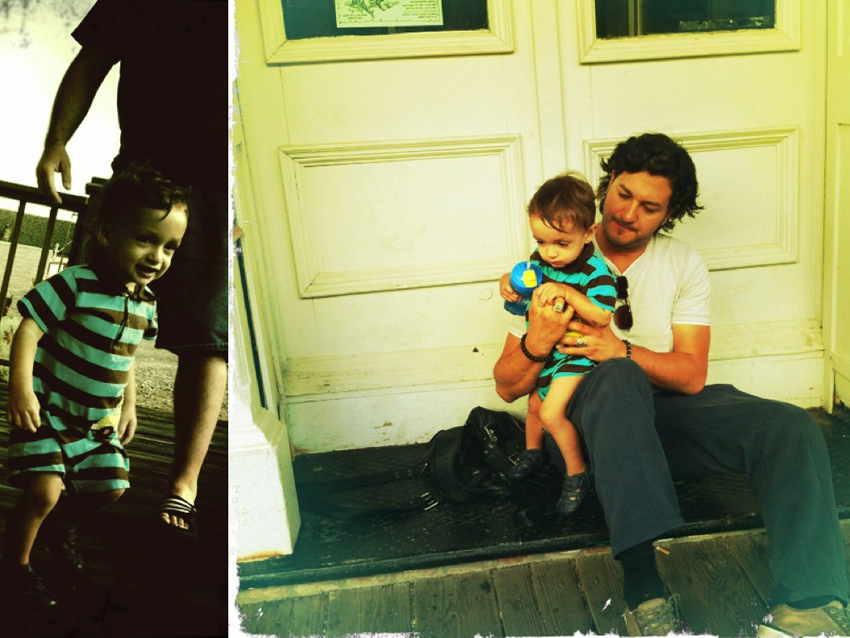 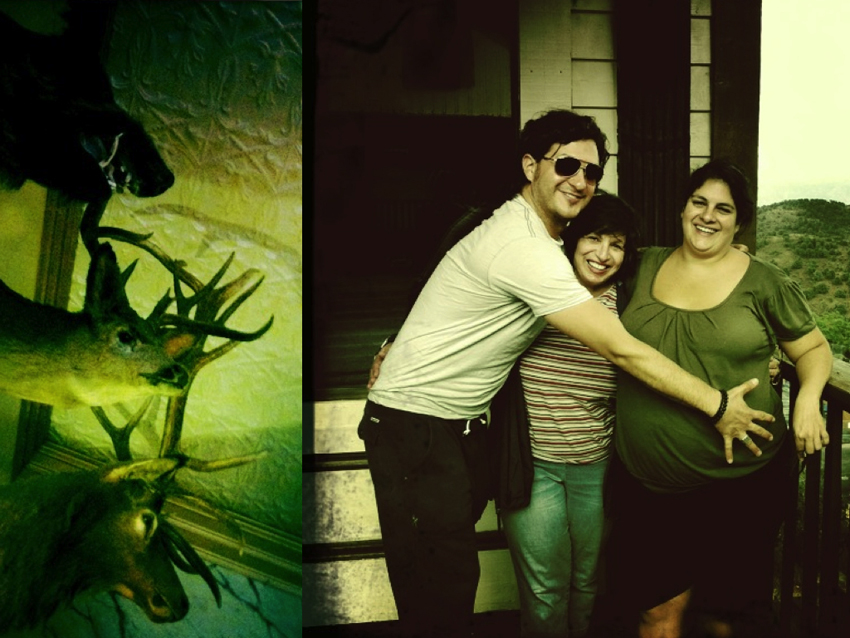 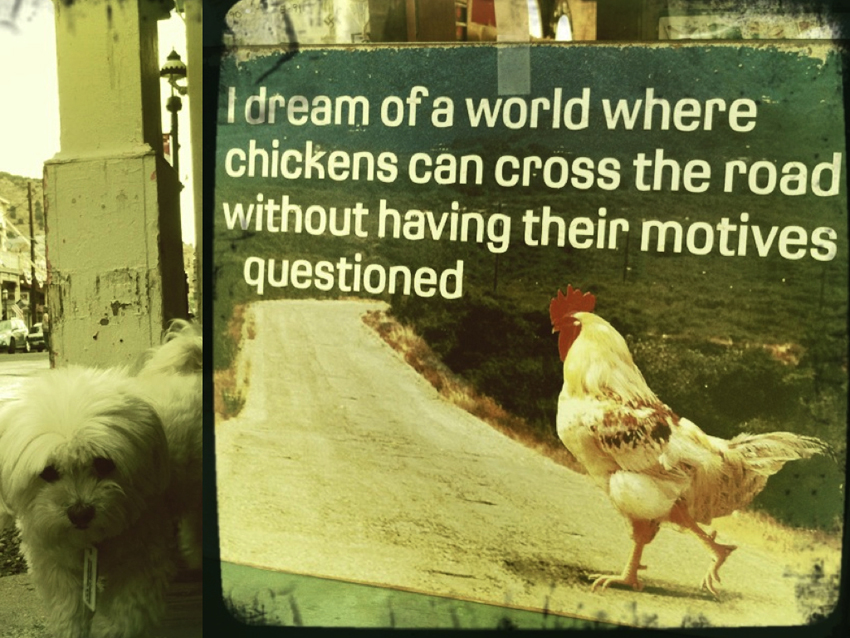 Virginia city holds a very special place in my heart. It sits outside of the California borders in Nevada 110 miles north of Reno. Back in the 1800’s it was a major city and the capital of the Montana territory. Mark Twain lived there for a while and a lot of the money that was made to build the Hearst Castle was derived out of Gold Mining in Virginia City. Virginia City was a bustling City, home to about 10,000 residents back in the day. Today it is home to about 132 “hearty souls”.
This one of a kind city holds a lot of fond memories for my family and friends who have visited with me. This last trip was extra special because I went there for the first time with my nephew Ryan. (No, the kid in the picture is not my kid it’s my sister Gina’s kid. My child is the small whit fluffy one we call Emily) That’s me hugging my mom in the middle and my sister Gina who is pregnant with twins. It’s very cool to bring tge next generation of our family to this special spot.

“Today Virginia City is a very alive ghost town.” It’s a snap shot of a town, more or less the way it used to be. The main strip is lined with old Saloons like The Bucket of Blood or the Washoe Club, which is the oldest saloon. Gambling was a common way to pass time and there are still old-timer casinos there. There is a saying that goes like this about Virginia City: “some folks made a fortune there but what they left behind was priceless”.

Perhaps more than anything Virginia City has old stories. Growing up my sister and I were enthralled by stories we heard. One story that always fascinated us was that of of Julia Bulette. “She was an English born American prostitute” or (Madam as they were called back in the day). “She was described as proprietor of elegant and prosperous brothels in Virginia City.” She was beloved by this city, but maybe “loved” two much as she was violently murdered by one of her clients/slash lovers. Virginia City still mourns her death two this day as the city shuts down twice a year in remembrance of her.

And if you believe and follow Ghosts then Virginia City is a place you want to go. This city is a major hot spot for paranormal activity. It’s not hard to find Ghosts tours or other types of creepy activity. But by far the most haunted location is the hospital. It’s estimated that about 50,000 residents died there.

But we didn’t chase ghosts on this trip rather we hit up the old church as we often do☺. We always love churches and the religious symbol. Linnae got a lot of cool pictures here. I hope they are as inspiring for you as they are for me. And I hope you get a chance to visit Virginia City, let me know if you do.

Also check back next week as we share pictures of the second part of our day at Virginia City, at the graveyard and our favorite bar.

We believe design begins with a relationship of trust with your wedding planner and event designer. When choosing an event designer or a wedding coordinator, we believe that you should feel listened to, understood, and guided through the process in a way, which helps you achieve a look and feel that is personalized to your style. There should be a connection with the designer’s work, esthetic, and a comfort-ability with the professionalism of the company they represent. Mutual respect between the client and the wedding coordinator or event designer is the foundation to a successfully designed event. We believe it is the client who holds all the secrets to their design – what they like, what excites them, and the message and experience they desire to convey throughout their event.
View all posts by Asiel Design →
This entry was posted in Travel and tagged adventure, travel, virginia city. Bookmark the permalink.