the meaning of | CHRISTMAS TREES 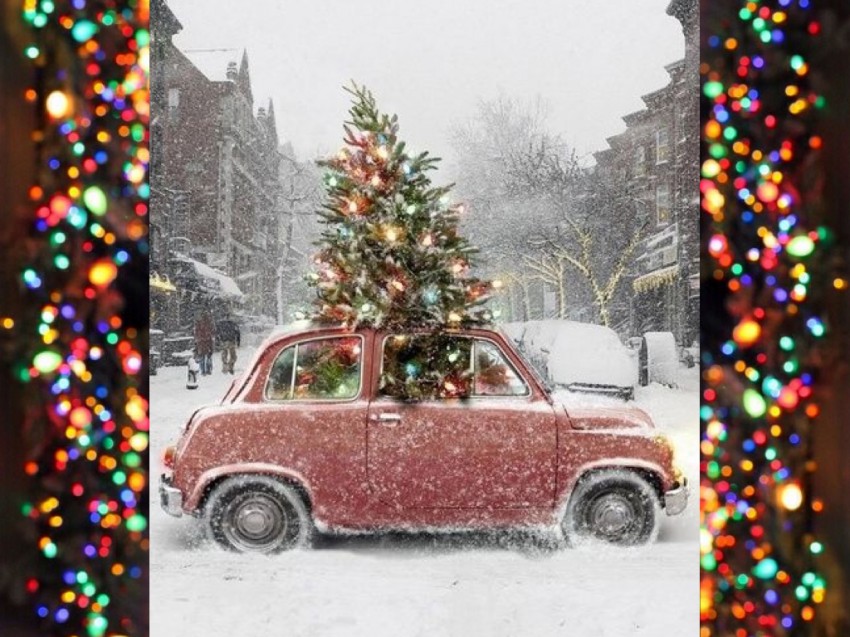 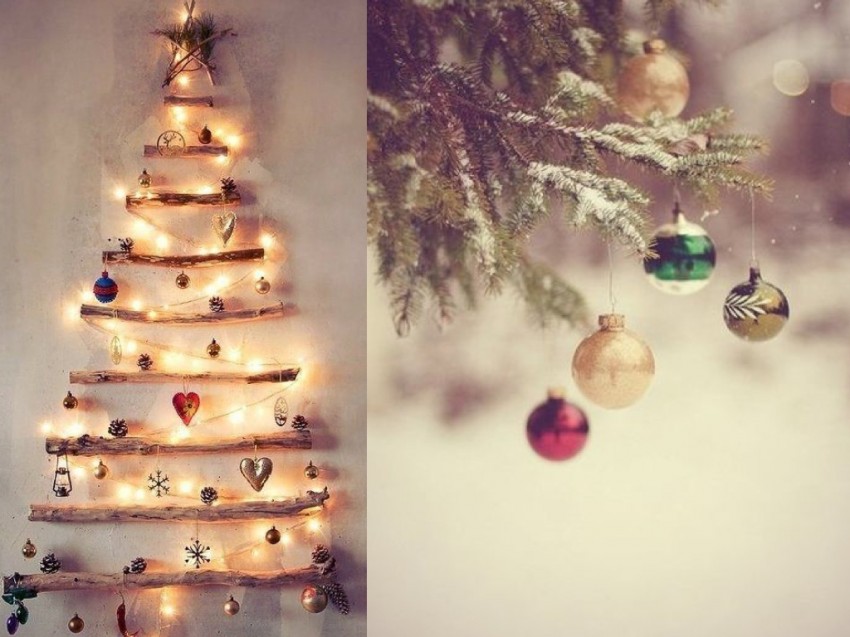 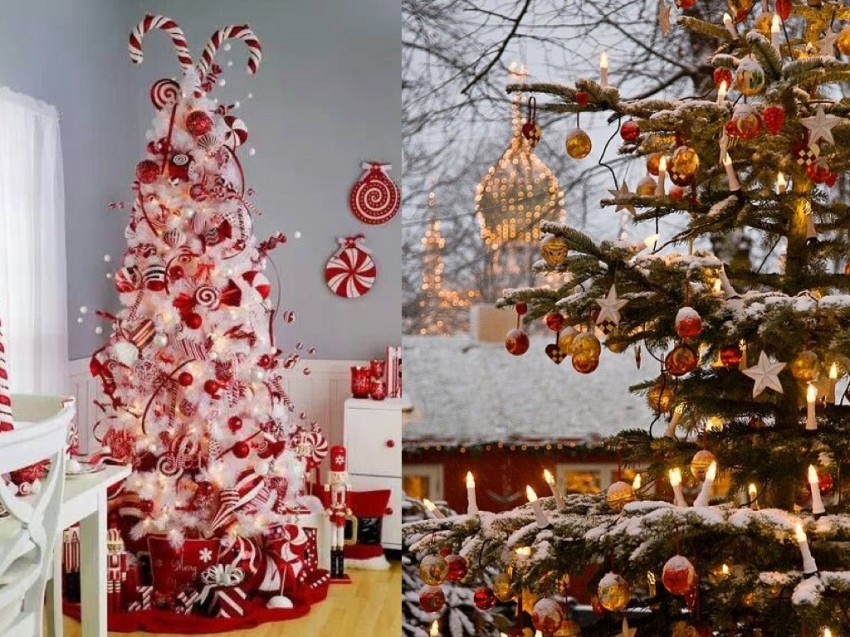 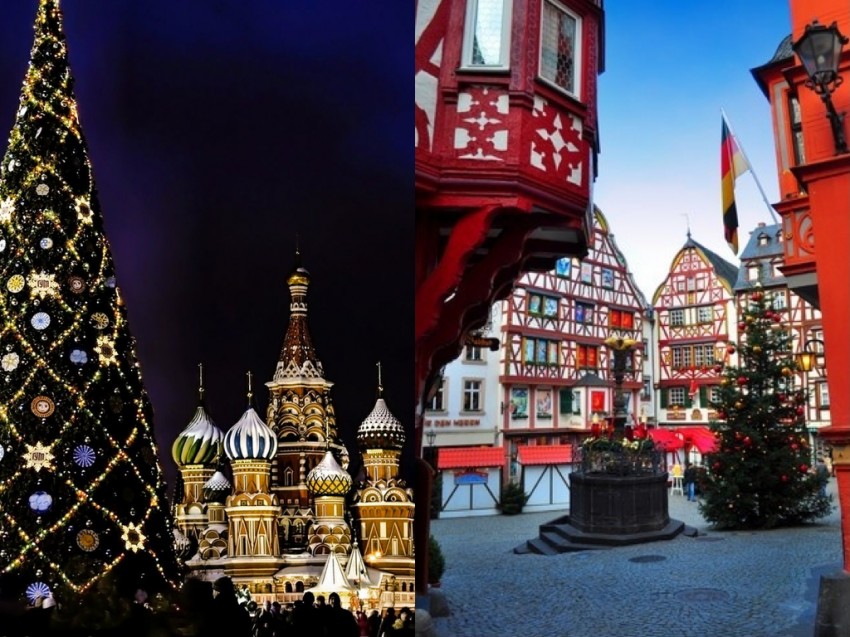 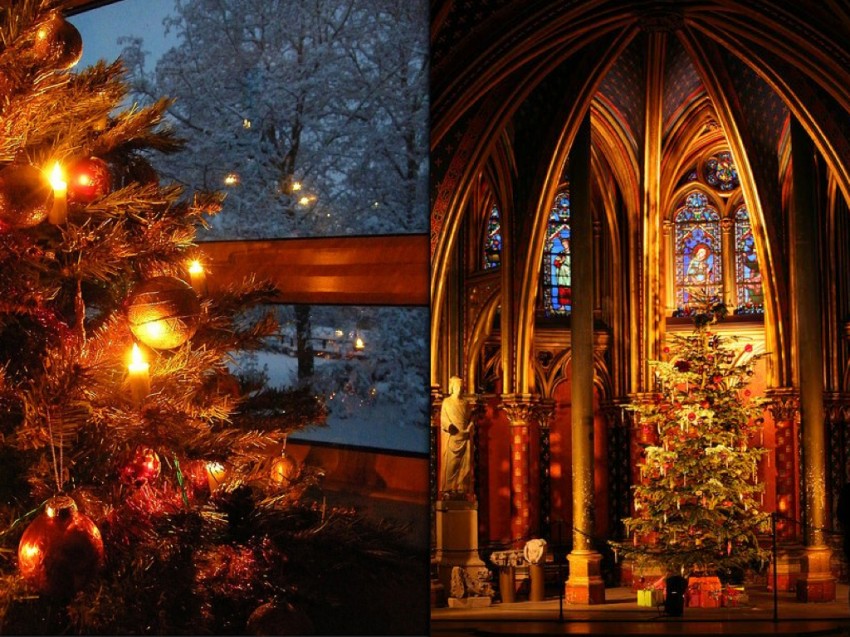 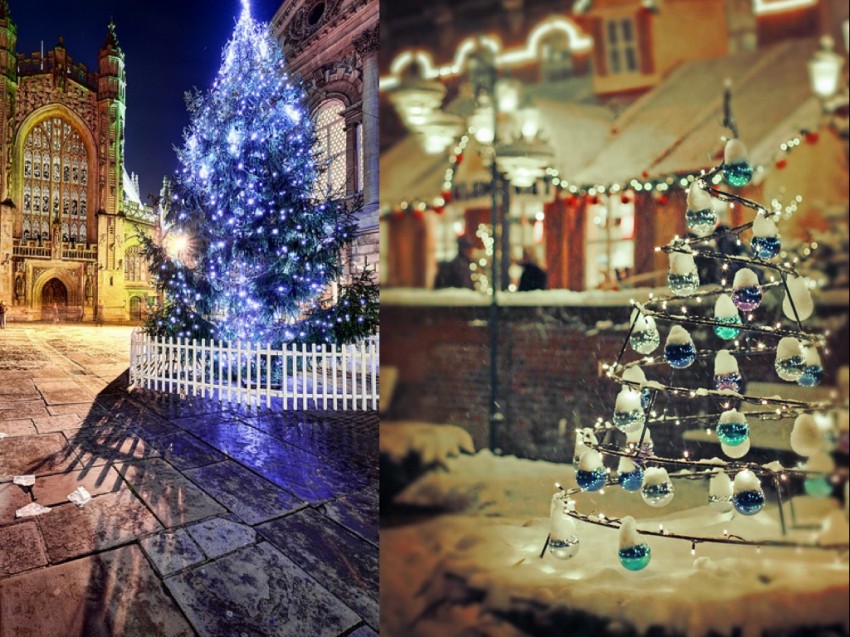 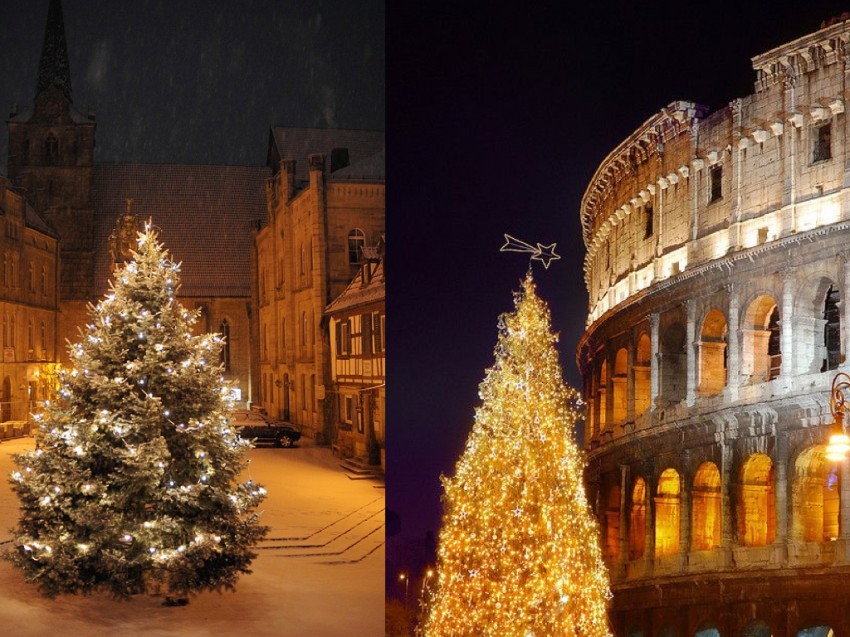 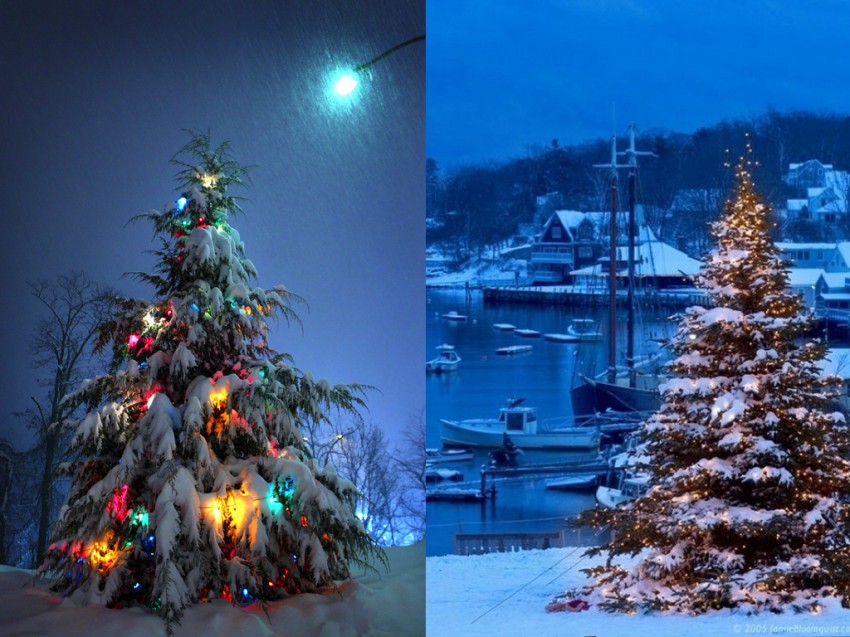 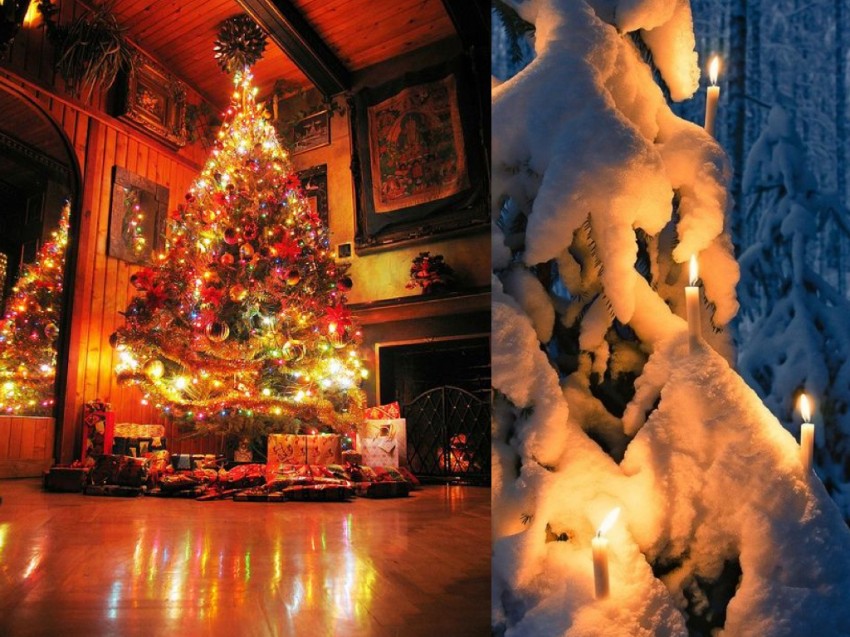 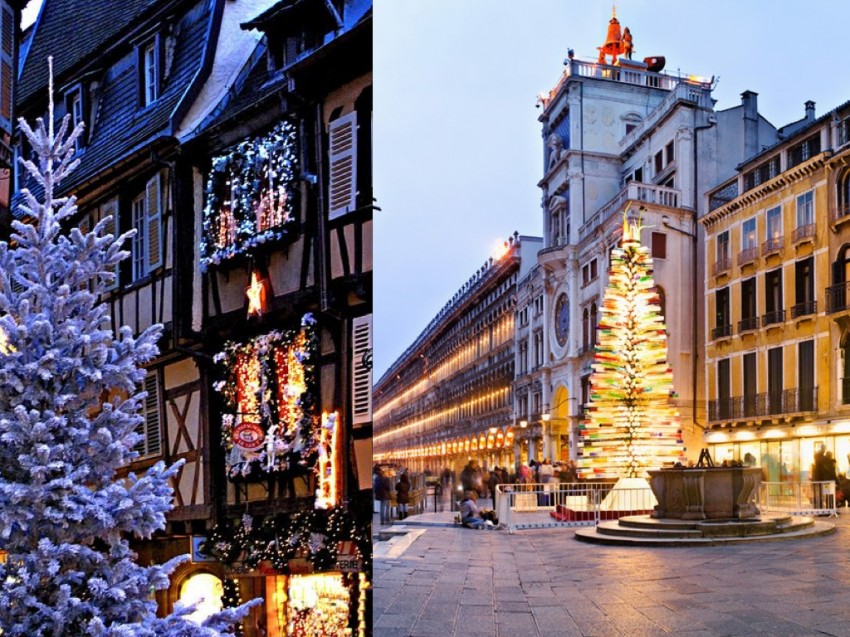 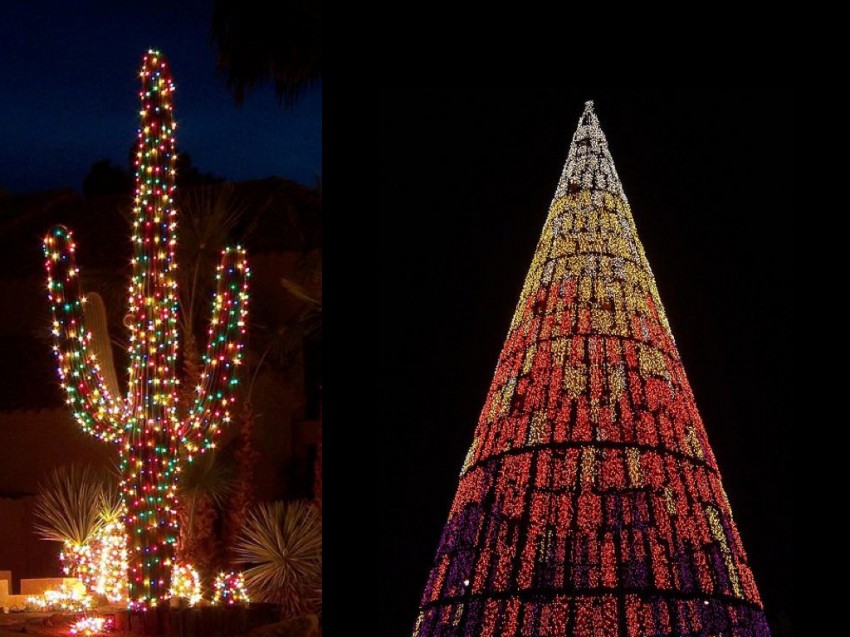 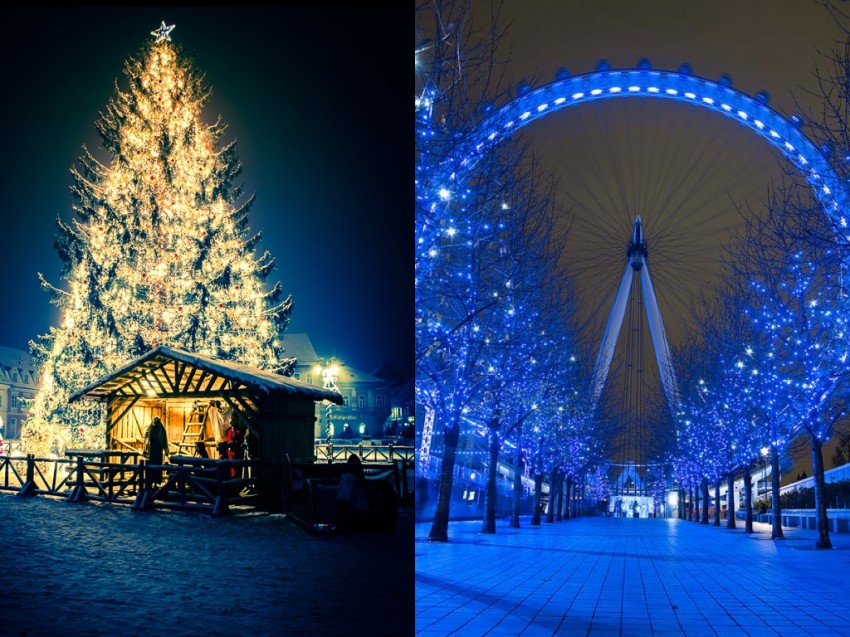 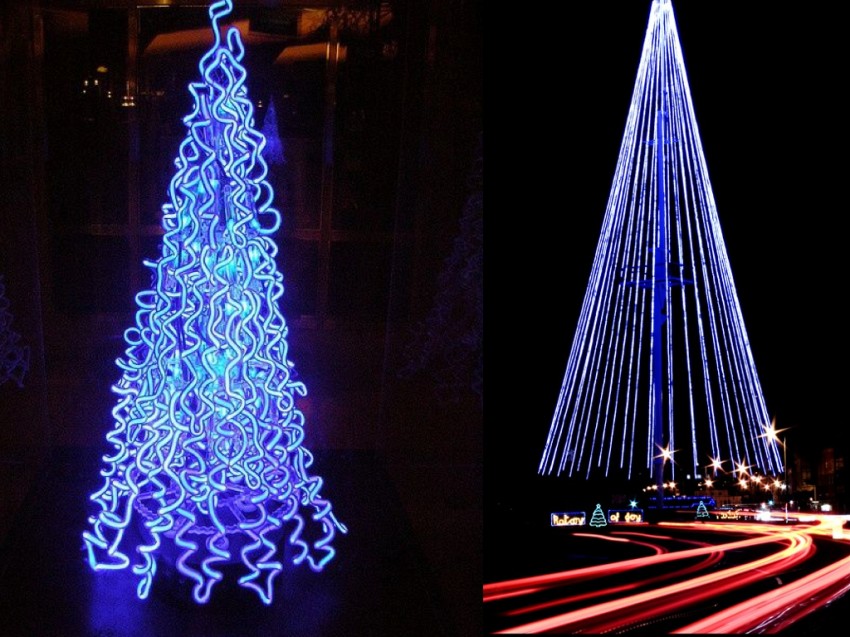 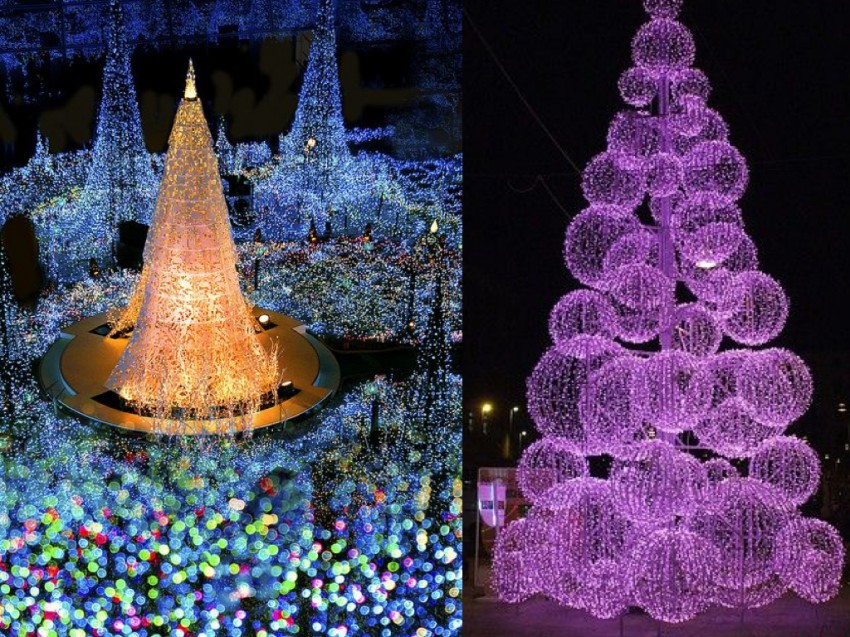 As Christmas approached this year, I began to wonder about how the tradition of Christmas trees became to be. I know that Christmas is predominantly a Christian holiday but I noticed that the Christmas tree could be seen in so many cultures through out the world. It’s been symbol of Christmas in it’s many different shapes and forms.As I looked into the origin of the Christmas tree, I realized that there isn’t really a “clean-cut” story of how it began. What seems to be clear is that Christmas trees originated in the Renaissance and early Germany. It’s also widely believed that Martin Luther, (also known as the “father of the Protestant reformation”) was the first to add lights to a Christmas tree.Long before the popularization of Christmas trees came to be, evergreens and wreaths were used to symbolize winter and in some cultures it symbolized wealth and eternal life. Before my research began I had heard murmurings that the Christmas trees had pagan roots. While tree worship was common in pagan rituals, it is also noted that early Scandinavian Christians used a decorated tree to scare away the devil. Besides I have difficulty believing that Marin Luther, (who is credited for igniting the Protestant Christian movement) intentionally participating in a pagan ritual.Which leads me to believe this: “That a Christmas tree means what it means to you.”

For some it’s a place to stash a bunch of gifts and for others it’s a pyramid of beauty and light. A Christmas tree can also be an expression of who you are. Many families drape sentimental ornaments on their tree. (This décor will only come out once a year and it’s always a year later than the last time they emerged.) A tree can be modern, playful or vintage… it doesn’t matter. All that matters is that it brightens the holidays and reflects your story.

This year we brought out vintage ornaments from my mom’s house to decorate our tree – going for the “grandma style tree”. It’s a great contrast to last year’s gothic tree.

Today I am wondering, “What does a Christmas tree mean to you? “ Let us know below.

We believe design begins with a relationship of trust with your wedding planner and event designer. When choosing an event designer or a wedding coordinator, we believe that you should feel listened to, understood, and guided through the process in a way, which helps you achieve a look and feel that is personalized to your style. There should be a connection with the designer’s work, esthetic, and a comfort-ability with the professionalism of the company they represent. Mutual respect between the client and the wedding coordinator or event designer is the foundation to a successfully designed event. We believe it is the client who holds all the secrets to their design – what they like, what excites them, and the message and experience they desire to convey throughout their event.
View all posts by Asiel Design →
This entry was posted in Christmas, Inspirations, Personal and tagged Christmas trees, Martin Luther, Modern Christmas trees, Playful Christmas trees, The meaning of Christmas trees, The origin of Christmas trees, Vintage Christmas trees. Bookmark the permalink.