the art of direction | ARCHITECTUAL MODERN 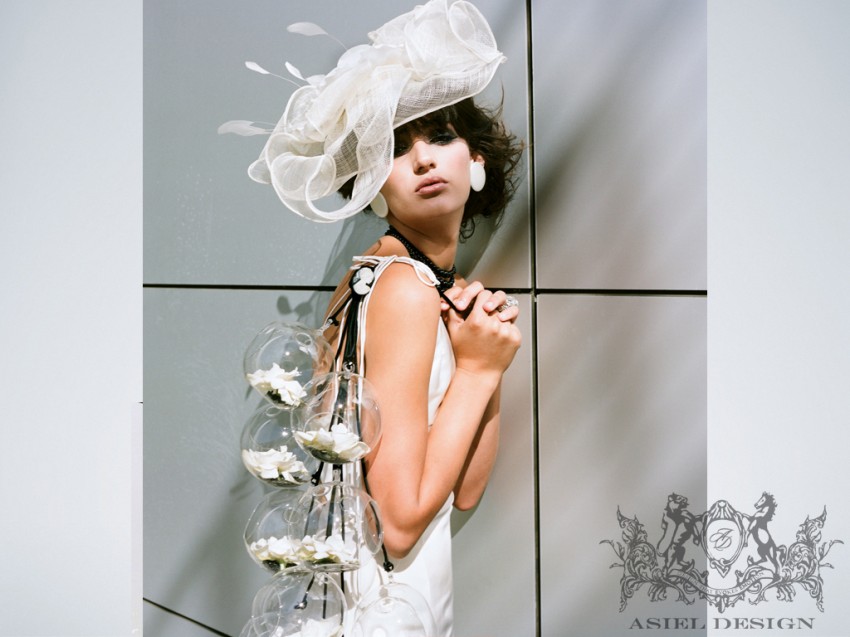 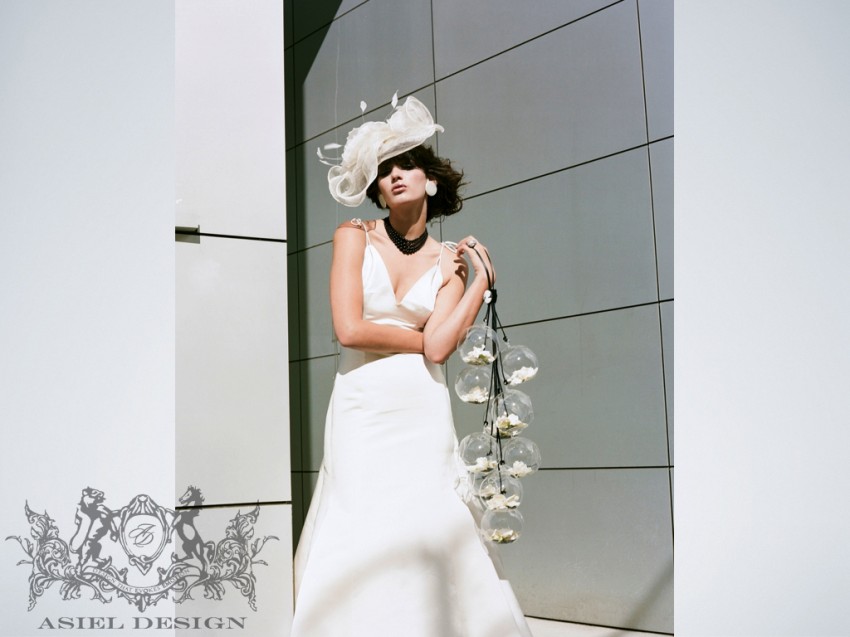 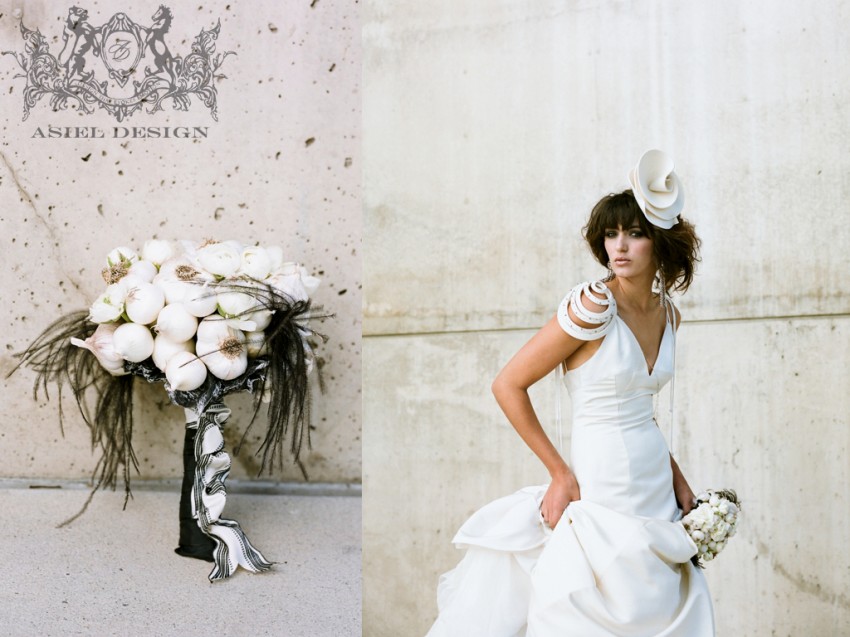 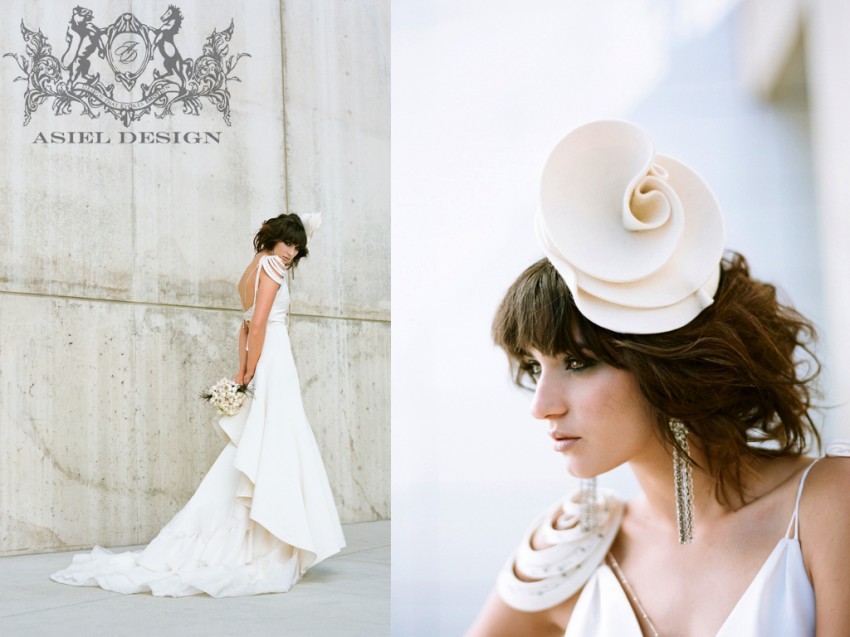 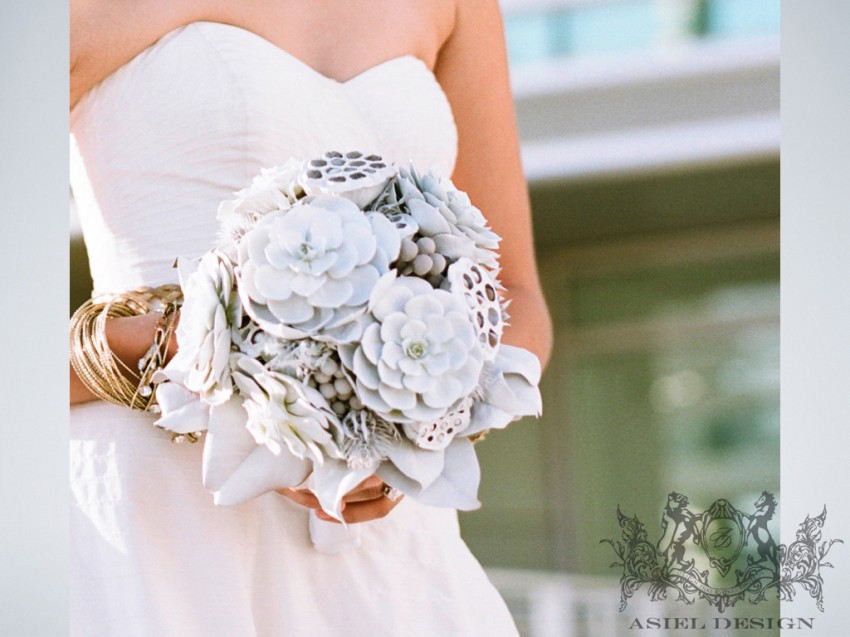 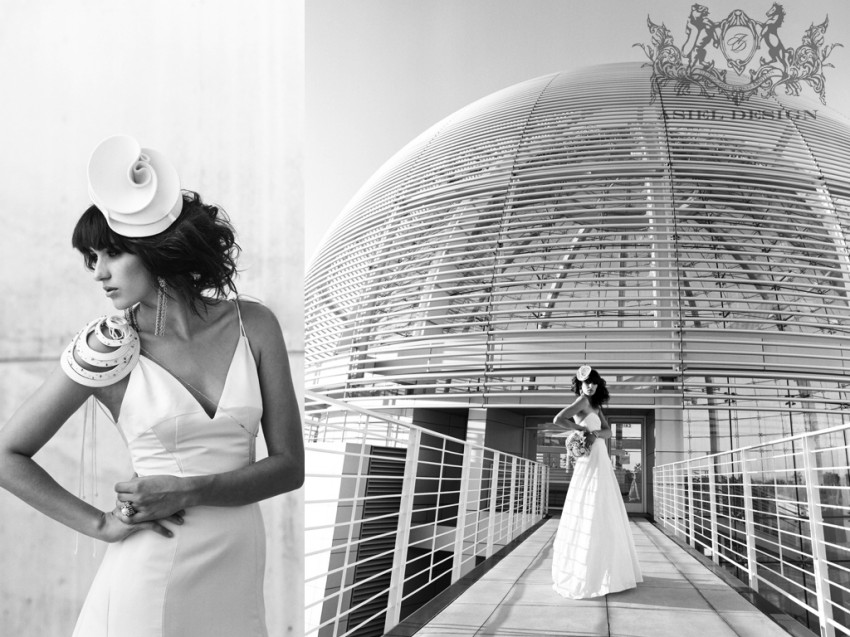 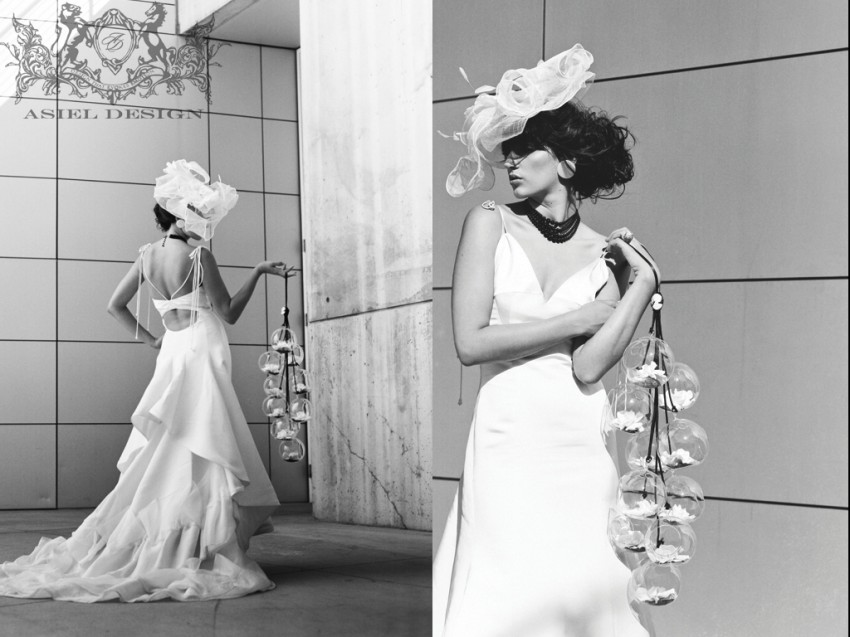 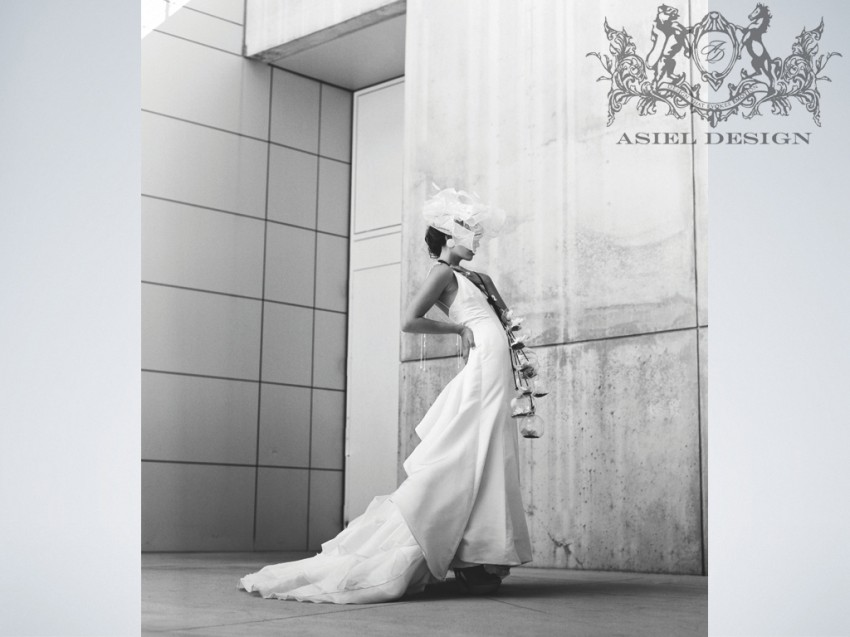 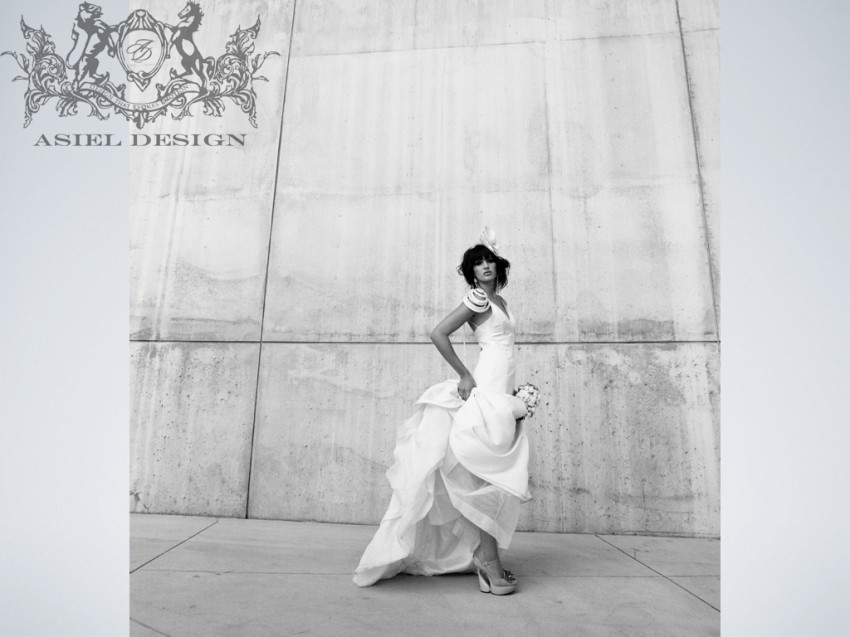 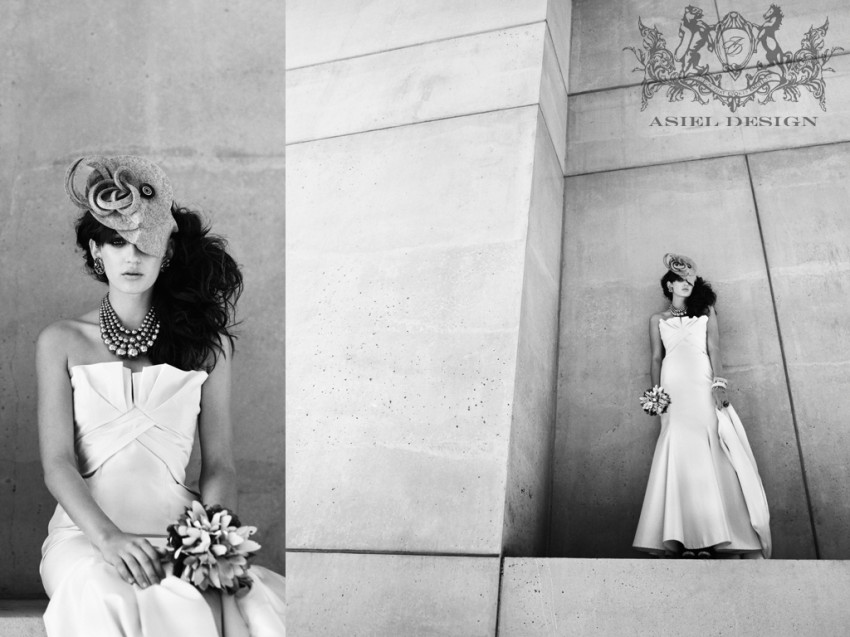 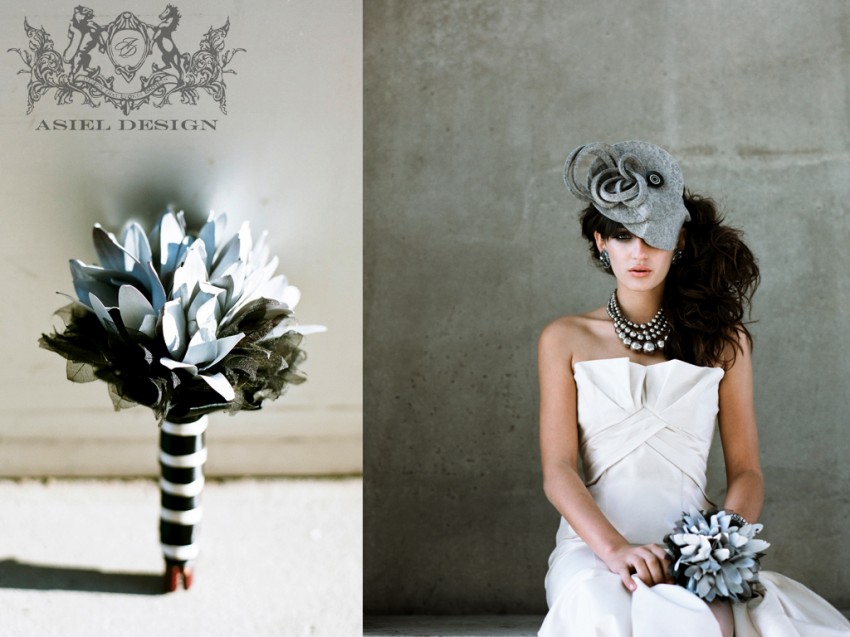 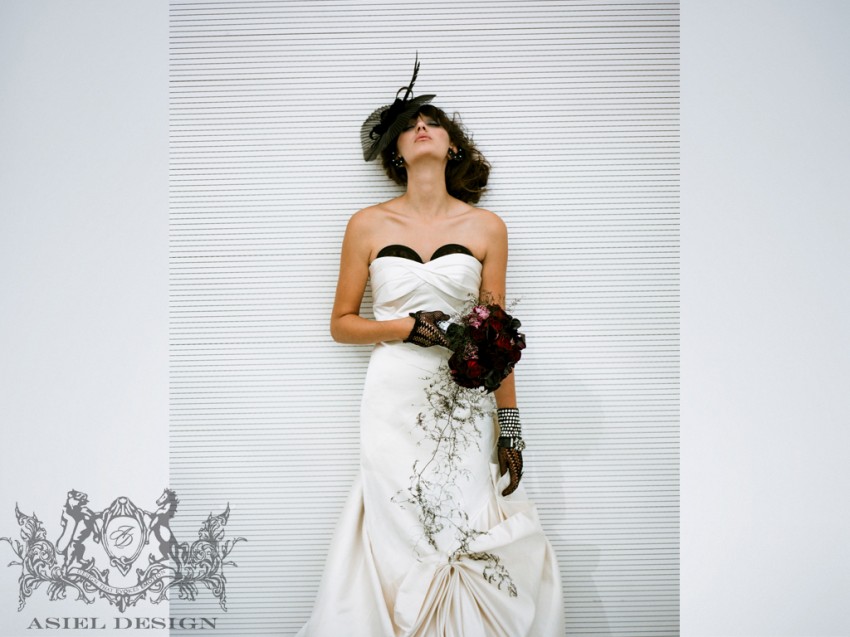 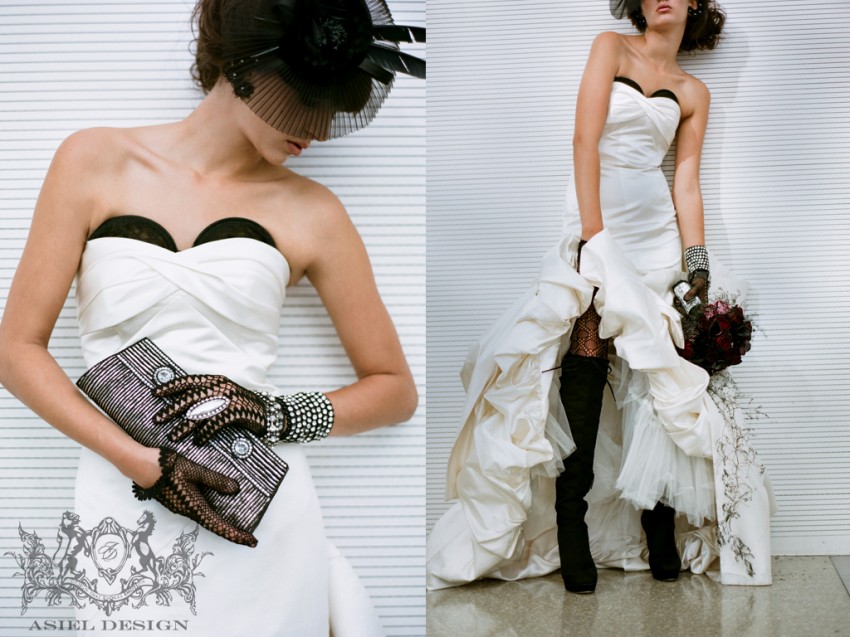 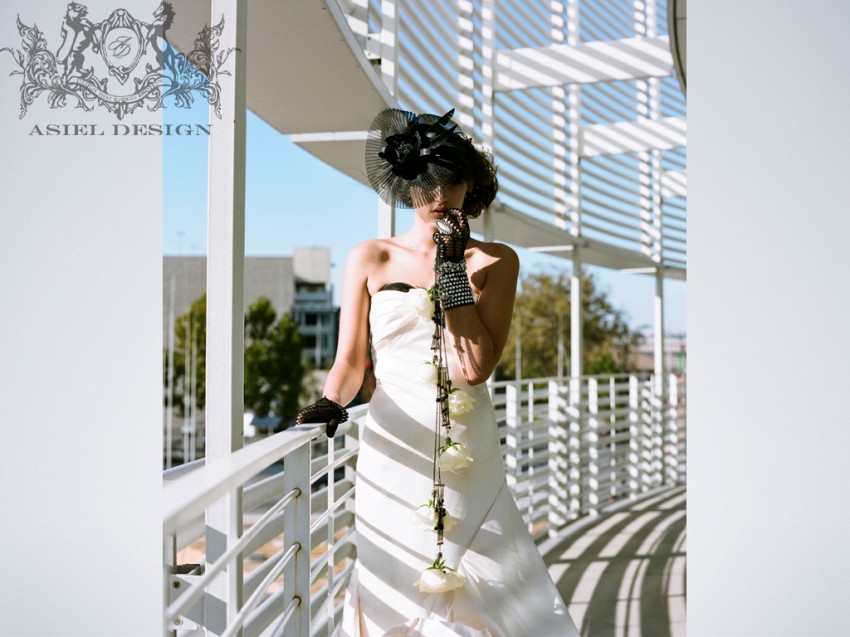 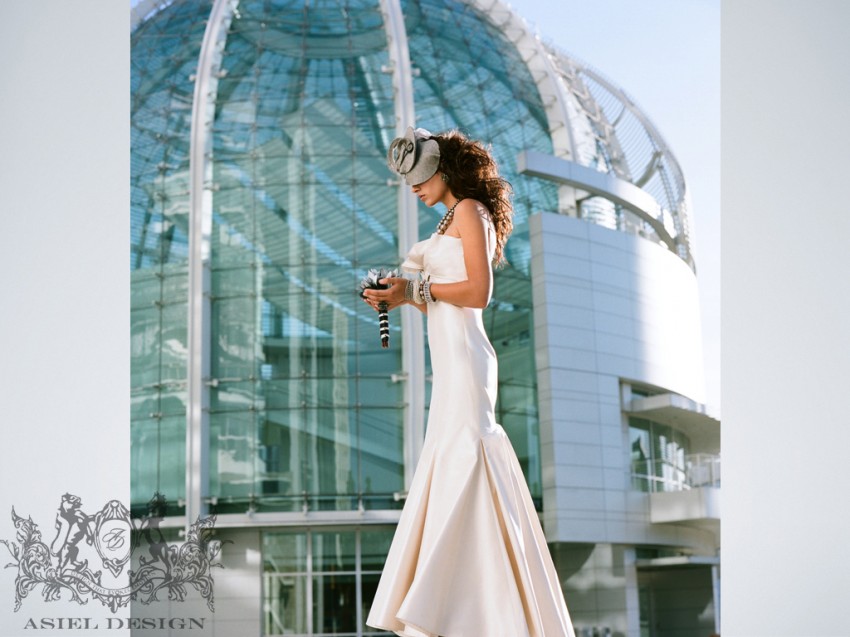 With modern, it is easy to create a cold and harsh feeling. What makes this design fascinating is the warmth, the romance, and the softness that flows between the lines of a clean silhouette.

We had the opportunity to partner with Tanja Lippert and Tia Reagan for this photo shoot that we called “Architectural Modern.” This shoot was a cover shoot for Today’s Bride Magazine but as you can see, we got a lot of beautiful editorial shots as well. The selected location was the futuristic San Jose City Hall. What better place to shoot this theme than the Capital building of the Silicon Valley?

The aim within this shoot was to capture sleek shapes and movement of the model that corresponded with the architecture of the modern City Hall. I interviewed Tanja because I believe she has set herself apart from most other photographers and part of that is how her subjects look. When I asked her, how does she get her subject to pose so naturally, she responded, “ I don’t have the model pose at all”. Instead her goal is to capture a directed movement. Tanja doesn’t like the concept of “posing“. To her is is too contrived. Rather her style is to artistically direct her subjects movements. When she gets into her model’s head and helps her feel the energy, the model can move naturally. This is what Tanja and Tia (or T&T) are known for: pictures that look natural and move you to an emotion. It all looks effortless but it’s a skillful directed flow of energy and movement. It is incredible to watch.

Black, white and grey are the only colors we played with. Linnae’s floral bouquets were artistic renderings offering modern and sleek lines. She painted textures and pods silver and white. In one bouquet she even incorporated flowing glass globes to create a modern cascading bouquet, balancing it with soft classic gardenias. It is surprising to look closely at the bouquets since one is made of garlic cloves and pearl onions with black ostrich feathers. I had no idea that she could make garlic look sexy. Her creations look like they belong in Vogue. It is our hope that these ideas would inspire brides regardless of how unconventional or classic their dream wedding be. The point was to think outside of the box.

We were inspired by shades of grey, black and white here, what colors evoke modern to you? Please tell us below.

We believe design begins with a relationship of trust with your wedding planner and event designer. When choosing an event designer or a wedding coordinator, we believe that you should feel listened to, understood, and guided through the process in a way, which helps you achieve a look and feel that is personalized to your style. There should be a connection with the designer’s work, esthetic, and a comfort-ability with the professionalism of the company they represent. Mutual respect between the client and the wedding coordinator or event designer is the foundation to a successfully designed event. We believe it is the client who holds all the secrets to their design – what they like, what excites them, and the message and experience they desire to convey throughout their event.
View all posts by Asiel Design →
This entry was posted in Black, Favorite Posts, Modern, Photo shoots, Silver, SJ City Hall Rotunda, Trendsetting, White and tagged Architectural wedding, asiel design, Modern bridal, Modern wedding, Modern wedding photo shoot, Rotunda wedding, San Jose Rotunda, San Jose Rotunda wedding, Tanja lippert photography, Today's Bride. Bookmark the permalink.